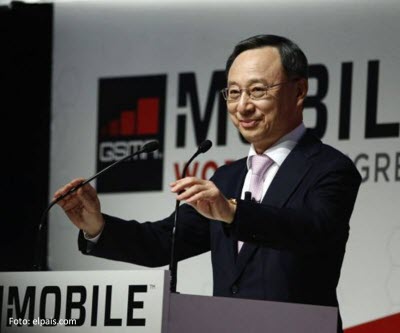 The largest telecommunications company in South Korea, Korea Telecom (KT) Corporation, has chosen Barcelona as its European headquarters and gateway to Europe to start marketing its technological devices. This was announced by the Government of Catalonia –which has signed an agreement with the multinational corporation- at the latest edition of theMobile World Congress.

KT Corporation, a global telecommunications giant, aims to bring its high-speed Internet technology to Europe and also wants to invest in sectors like renewable energy, in addition to telecommunications. The system, called GiGa Wire and currently used only in Korea, uses existing copper wiring in a building to provide ultra-broadband Internet service.

The Government of Catalonia, through the foreign investment agency Catalonia Trade & Investment, has signed a memorandum of understanding with the South Korean company to support their business strategy to implement this technology in Europe, an opportunity to create jobs and business flowing both from Korea to Catalonia and vice versa, with the arrival of Catalan technological products on the Asian market.

KT Corporation’s decision further strengthens Catalonia’s position as the benchmark center in Europe for ICT and shows how the Mobile World Congress is a driving force for the Catalan economy. With more than 23,000 workers, KT Corporation is the largest telecommunications company in South Korea.