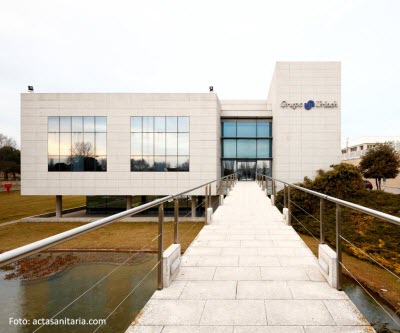 The Catalan pharmaceutical sector, which makes up 46% of the industry in Spain, has once again carried out and announced new operations in 2015 to reinforce their projects after years of conservative investment strategies in terms of acquisitions, new facilities and new equipment. However investment in R&D will remain steady.

In fact, most firms have investment plans to remodel or expand facilities and invest in R&D. Esteve, for example, has invested more than 63 million euros in research and 24 million in industrial assets. Uriach will put 15 million euros towards expanding and modernizing their plants in Palau Solità i Plegamans and Sant Fost de Capcentelles. Finally, Reig Jofre and Kern Pharma have also made significant investments in R&D and updating their facilities.

It is worth remembering, to finish up, that  AstraZeneca is slated to invest 540 million euros over three years for its new R&D center in Barcelona, which will initially be used to develop therapies based on the respiratory business unit acquired this year from Catalan pharmaceutical company Almirall.