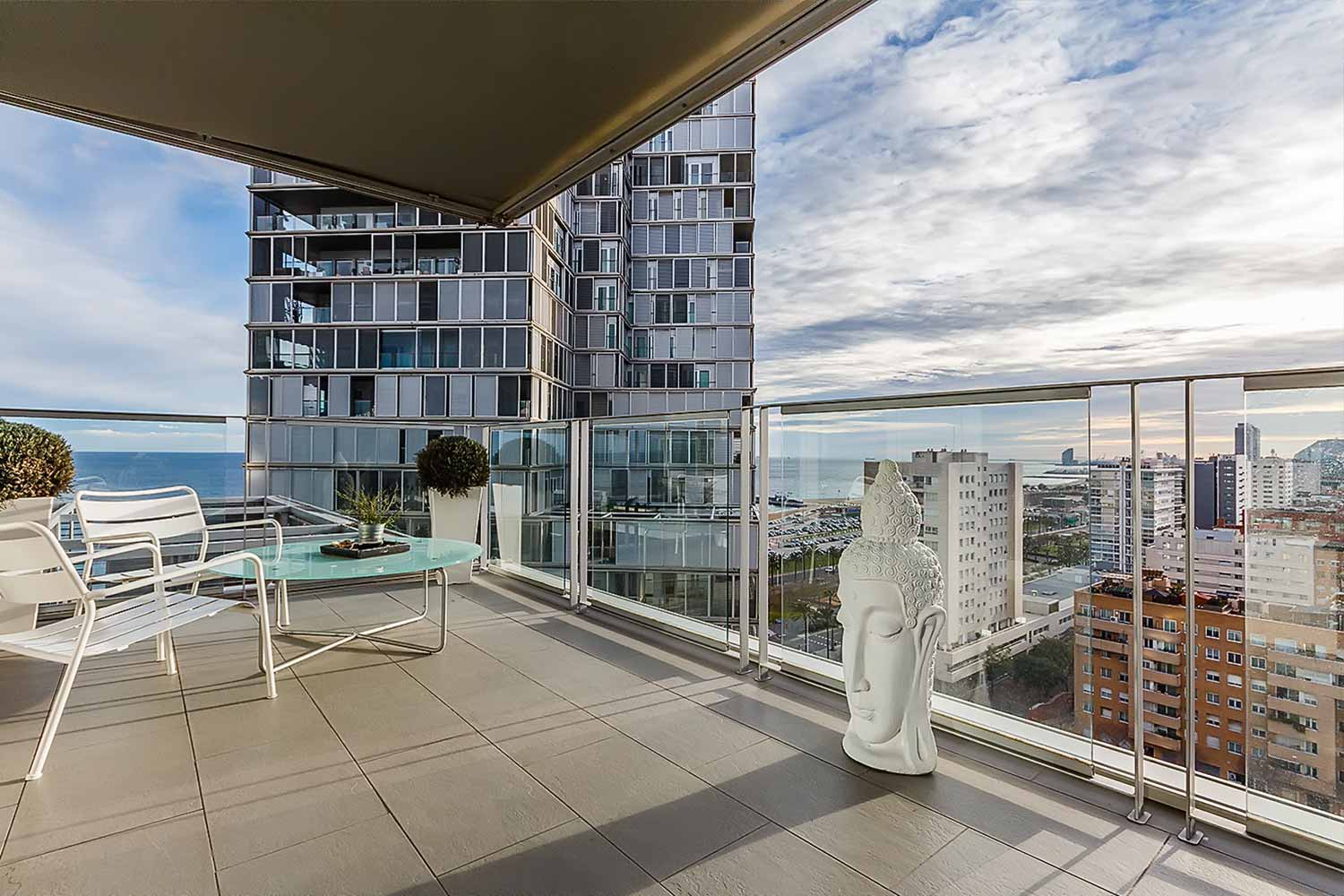 The current health crisis is having serious consequences on the economy, and of course also on the real state sector, a sector that was precisely in a great moment. Real state concepts such as absorption, availability rate or income evolution were registering very good figures, both in the office segment and in the logistics segment.

Given that we are not facing a structural crisis, it is expected that, after a few months of sluggishness, investment activity will return to normal volumes. Anna Gener, president and chief executive officer of Savills Aguirre Newman Barcelona, ​​believes that economic activity will suffer a “strong contraction” in the second quarter, although it will recover in the third since it describes the consequences on the economy as transitory. In this sense, he explains that the real state sector will recover in a U-shape, since “it is probable that real state decisions that do not respond to a pressing need will be deferred.”

Compared to the 2008 crisis, Gener points out that this is a radically different situation, as it is a conjunctural crisis with a healthy banking sector prepared to carry out its function of financing our business fabric. As for endogenous factors in the real state sector, the situation is also different, since it is more professionalized, only real state products have been promoted that respond to demand requirements and the level of general indebtedness is healthy.

However, according to the president and CEO of Savills Aguirre Newman Barcelona, ​​it should be borne in mind that when normality recovers, there may be changes in the real state sector, both in future architecture designs influenced by learning from teleworking in confinement and due to the rise of the online shopping phenomenon, with its corresponding real estate implications, such as the need to provide the main urban centers with more logistics platforms at their service. In general, Anna Gener foresees a U-shaped recovery in the different segments of the sector, since it is likely that real state decisions that do not respond to a pressing need will be deferred.

On the other hand, a rapid recovery in professional investment figures can be estimated, since there will continue to be a lot of liquidity in the world with the desire to be invested in real state, and more in a situation of great volatility in the financial markets and interest rates in historical lows.