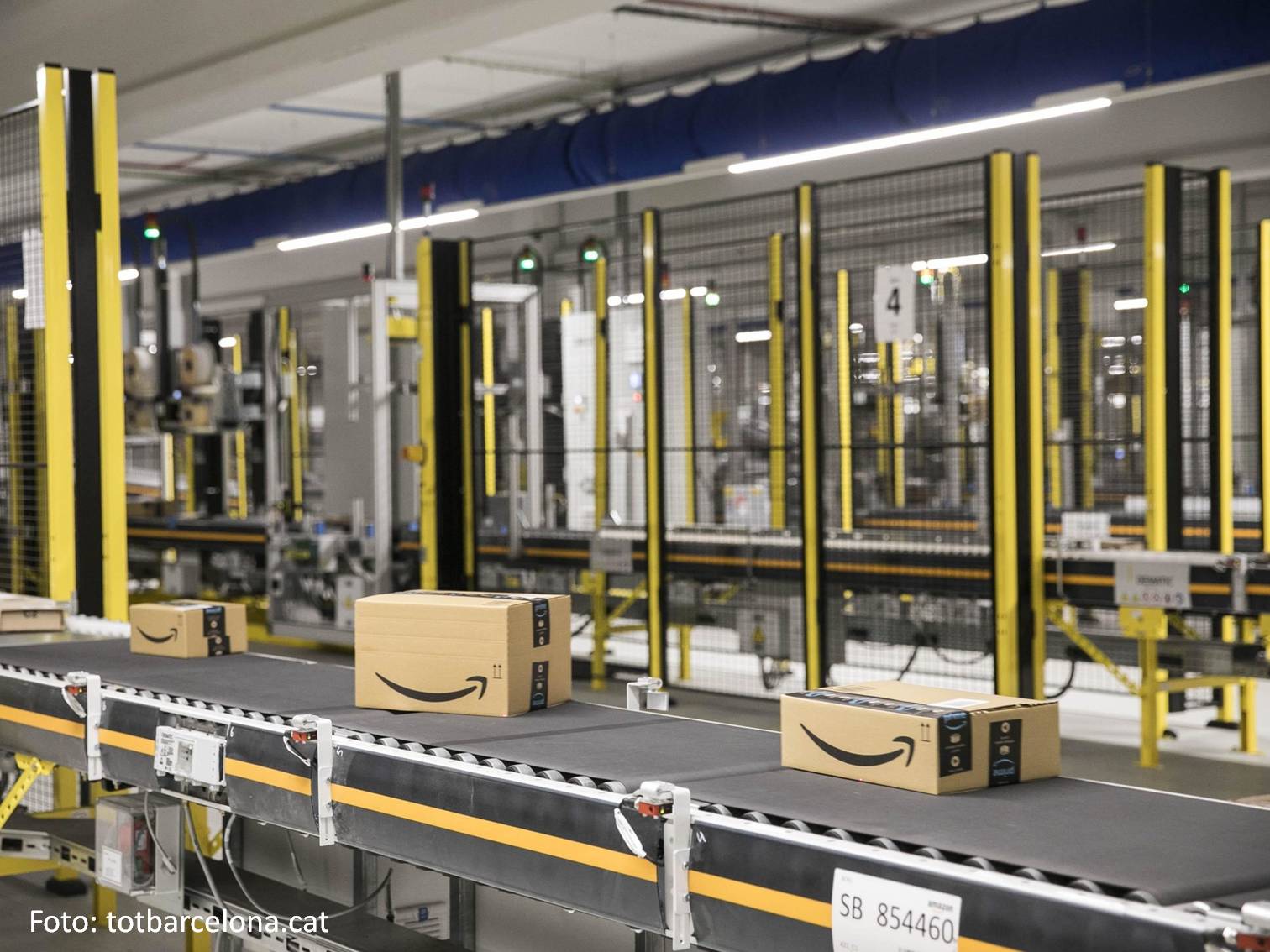 ACCIÓ, the Agency for the Competitiveness of the Company attached to the Department of Business and Knowledge of the Catalan Government, has released the number of foreign companies that had subsidiaries in Catalonia last year. According to the data provided, 8,900 companies have been identified, a figure that represents 3% more than in 2018.

It should be noted that, of all these foreign companies located in Catalonia, 1,369 companies (16% of the total) belong to technological sectors, a figure that has increased by 21% compared to 2018. Within the technological field, those that are dedicated to in the field of new technologies, Industry 4.0, biotechnology, smart cities, health and medical equipment, electronics, digital and audiovisual content, mobile telephony, video games and R&D.

The Department of Business and Knowledge highlights that the greater presence of foreign companies translates into the creation of qualified jobs, more talent, more international connection and more robustness of the Catalan economy, and that the high – and growing – percentage of subsidiaries technology companies is key from a point of view of transforming the Catalan industry model towards digitization and Industry 4.0, which provides greater added value and the ability to attract talent, both locally and internationally.