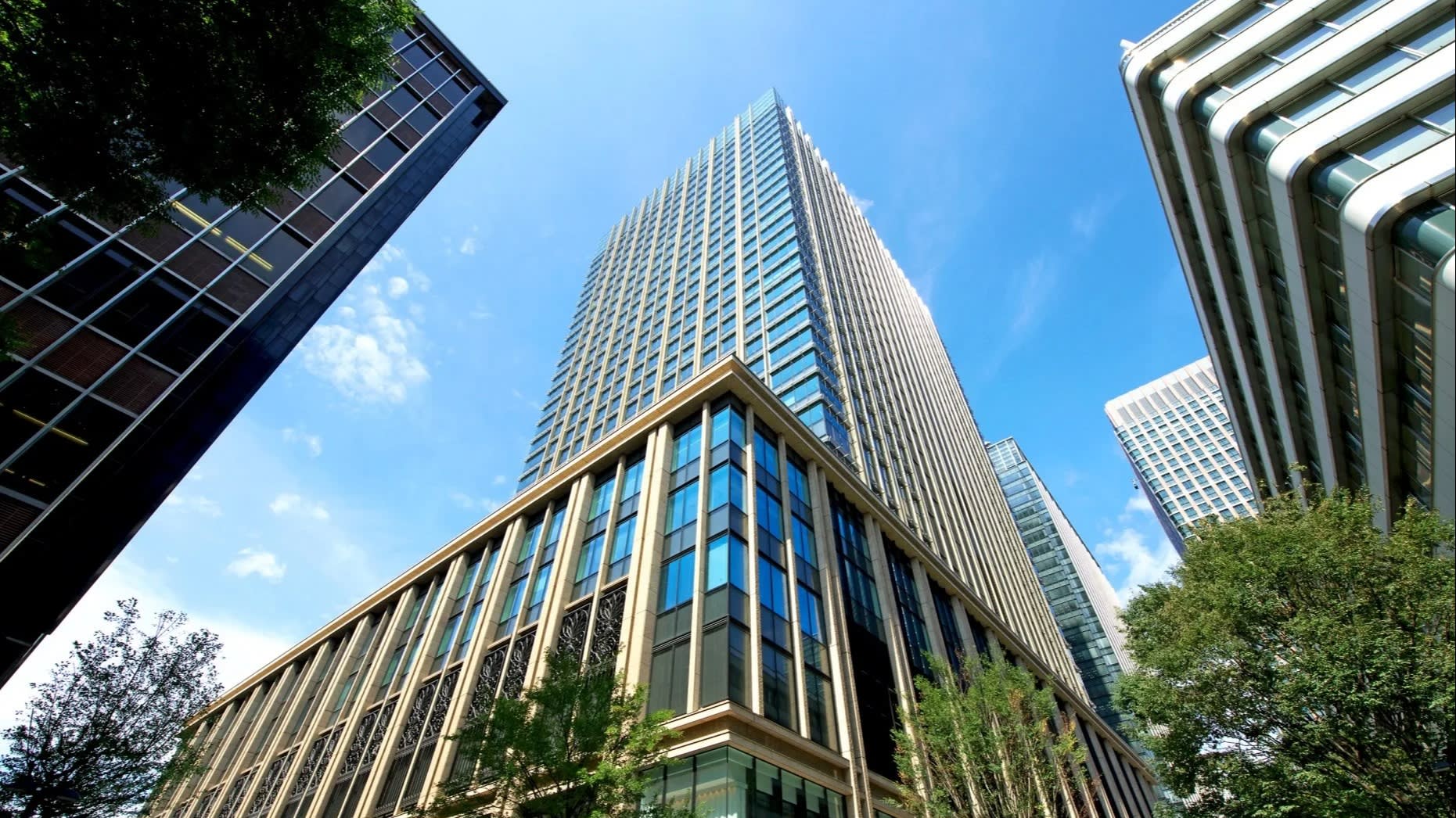 Barcelona captures the first project in Spain of the Japanese real estate Mitsubishi Estate. To carry it out, the Japanese real estate group has acquired land with more than 3,000 square meters in the 22 @ area, where it will invest 40 million in building a reference office complex. The property will have an area of ​​11,500 square meters and works are expected to begin later this year.

This operation is part of the fantastic statistics of the Barcelona office market, which reached a record 1,700 million euros of investment during 2019. It also emphasizes that more than half of this capital was allocated on 22 @, where there is more than one million square meters of offices pending to be built.

The operation has been carried out together with Europa Capital, a company of which Mitsubishi Estate is the main shareholder, and through Bonavista Developments. To date, the two companies have raised seven residential projects in the Catalan capital, which represents a guarantee for this project. In addition, Europa Capital has also developed the World Trade Center Almeda Park office complex, in Cornellà de Llobregat (Barcelona). The operation has been advised by the real estate consultants Cushman & Wakefield and JLL.

Mitsubishi Estate has more than 120 years of experience in its local market, architect of, for example, the development of Marunouchi district, in Tokyo. In the States, the Japanese group develops its activity through the Rockefeller Group, a subsidiary of Mitsubishi since 1990, where it owns the McGraw-Hill Building and the Time-Life Building in New York, as well as other office buildings in Washington and San Francisco. And now, invest in the city. In the own words of Yuichiro Shioda, CEO of Mitsubishi Estate London, “we have long been interested in investing in Barcelona, ​​which we consider a city with a great potential.”