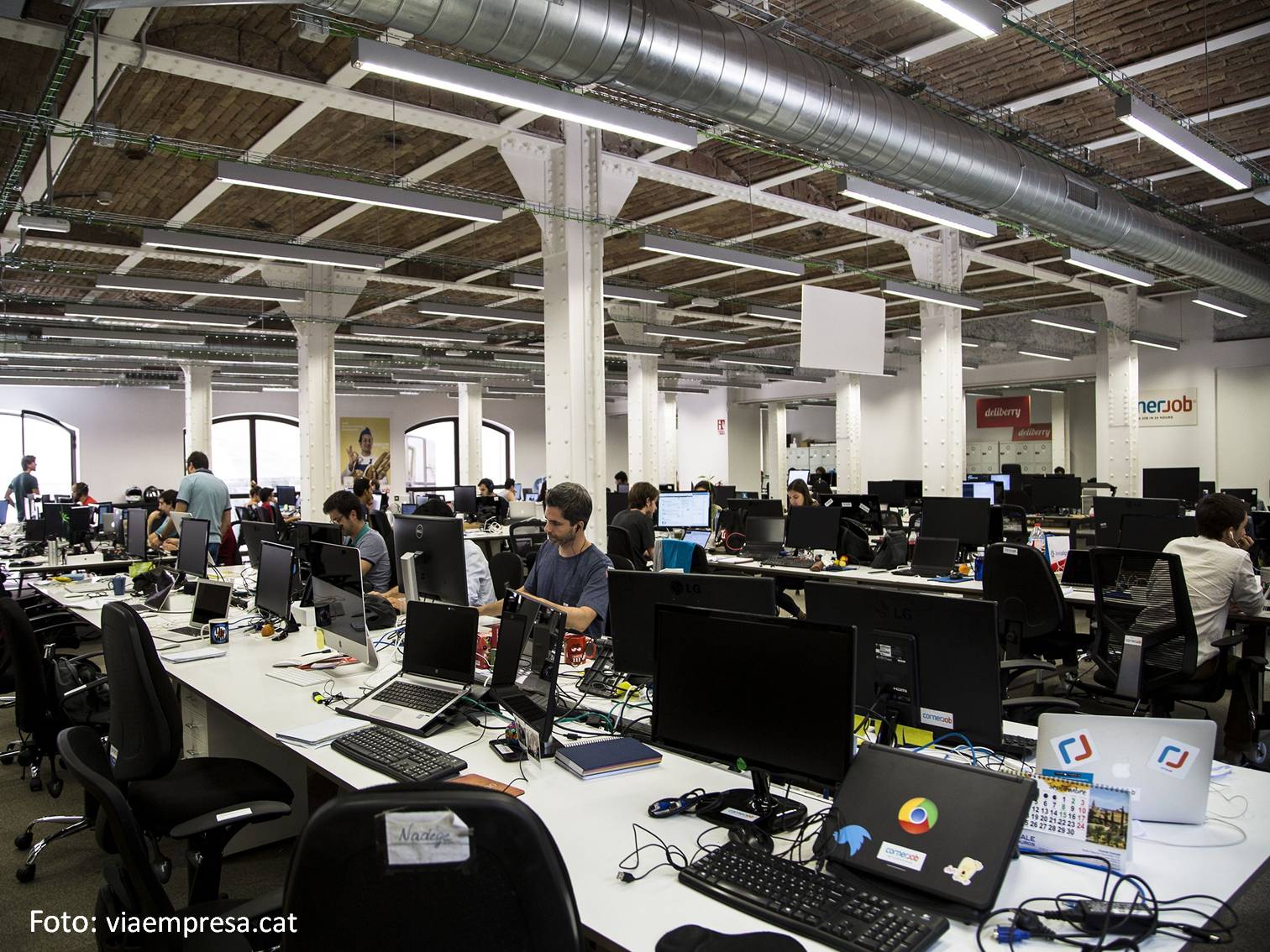 ● The Catalan technology industry has exceeded 124,100 workers in the sector

Despite the current unfavorable circumstances, the information and communication technology (ICT) sector continues to grow in Catalonia, and in this year 2020 the Catalan technology industry has reached its historical maximum number of workers in the sector, exceeding 124,100 , above the record figure of 115,600 in 2017. From January to June, around 10,000 new jobs were created.

This is confirmed in the 2020 Technology Sector Barometer, a report published by Cercle Tecnològic de Catalunya, a foundation that groups together companies and entities in the sector, which has a total turnover of approximately 18,325 million euros, 7.3% of the GDP of Catalonia.

On the other hand, according to the data collected by the study, in 2019 there were 16,339 companies that are dedicated to technology in Catalonia. Of these, 40% expect to increase their turnover this year, a very remarkable figure compared to other sectors -72% of those that are not dedicated to the sector and also do not have a department for new technologies foresee possible losses-, while a 72.5% of companies in the ICT sector concluded last year with an increase in sales compared to 2018, and a third did so with increases in turnover of more than 5%.

Anyway, the sector presents some persistent problems, such as the difficulty in finding qualified workers, a fact that implies not having enough capacity to feed all the jobs that the market is demanding. In this sense, more than 68% of the companies surveyed in the 2020 Technology Sector Barometer assure that they could grow even more and increase their business volume if the availability of talent were not a difficulty.

It should be noted that in the last five years the Catalan technological ecosystem has grown at an annual rate of 50%, much higher than that of any other economic sector in Catalonia, a fact that highlights its great potential. In this sense, the el Mobile World Congress, the main focus of technological attraction, has been and will be a fundamental piece in the brand positioning of Catalonia, and is leaving a great mark in the form of entrepreneurship, new companies and investment attraction, according to what they say. from the Catalan Government.