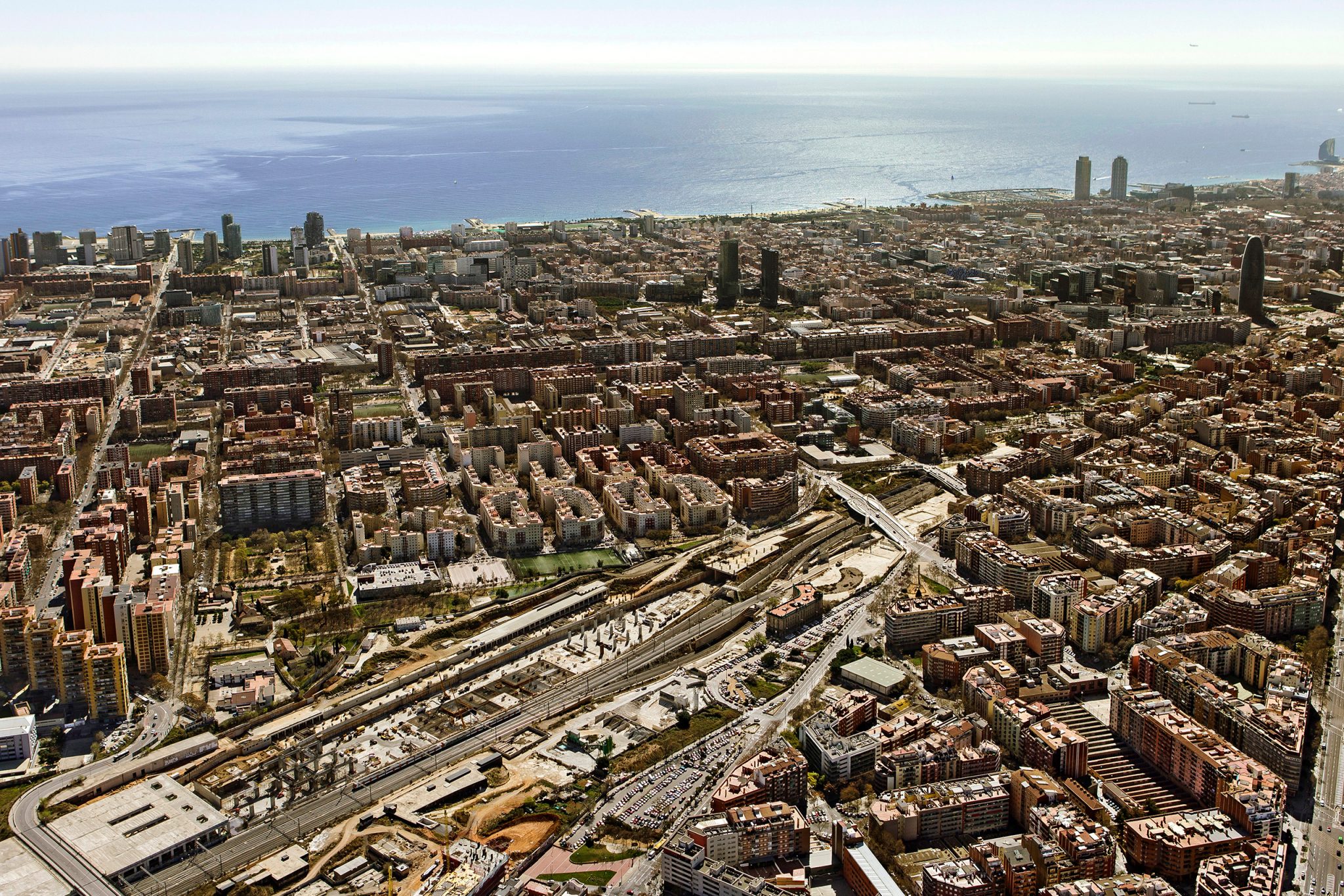 Close to the new central station that is being built in the area of la Sagrera in Barcelona, will provide a new area of sustainable urban growth with a large offer of new housing and a new centre of economic and commercial activity. La Sagrera will become a new central area of ​​Barcelona, just 5 minutes from les Glòries square and 10 minutes from Catalunya square.

This new Central Station is intended to concentrate 80,000 m2 of roof area for hotels and 420,000 m2 for new offices and commercial activity around it to take advantage of the optimal accessibility offered by the infrastructure (high speed, local railway, subway, intercity buses and underground access to highways).

The great platform that will cover the railway and public and private transport infrastructures will enable the creation of a large park almost 4 km long that Will become the largest new urban park in Barcelona. A new urban territory of over 160-hectares will be transformed. The Sagrera station will be the center of a new city inside the city, with 25,000 new neighbours and space for 30,000 new jobs. 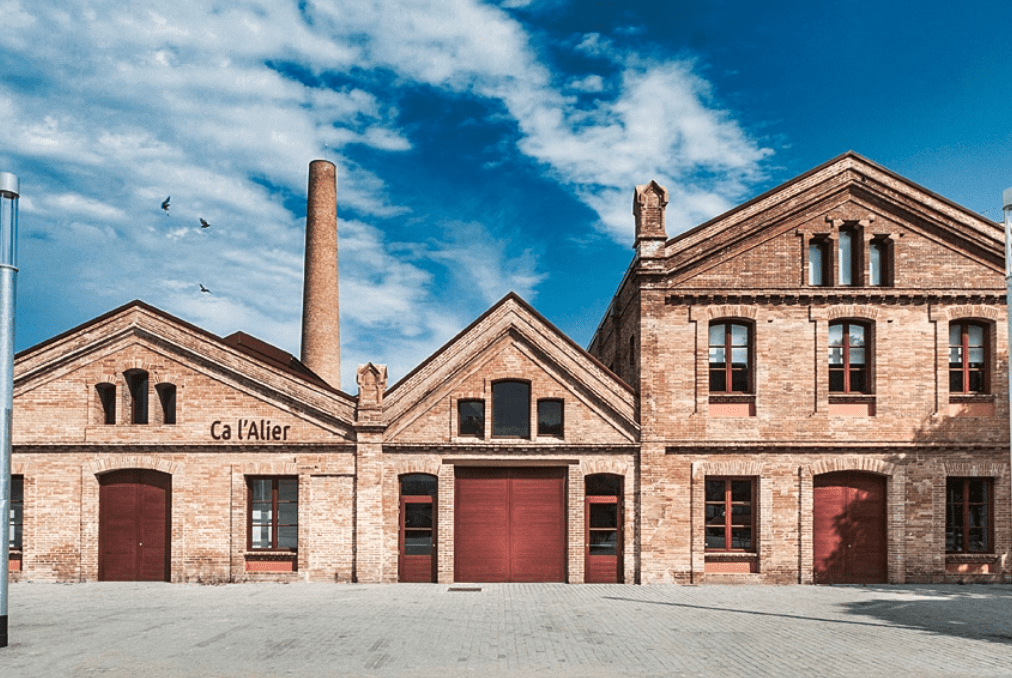 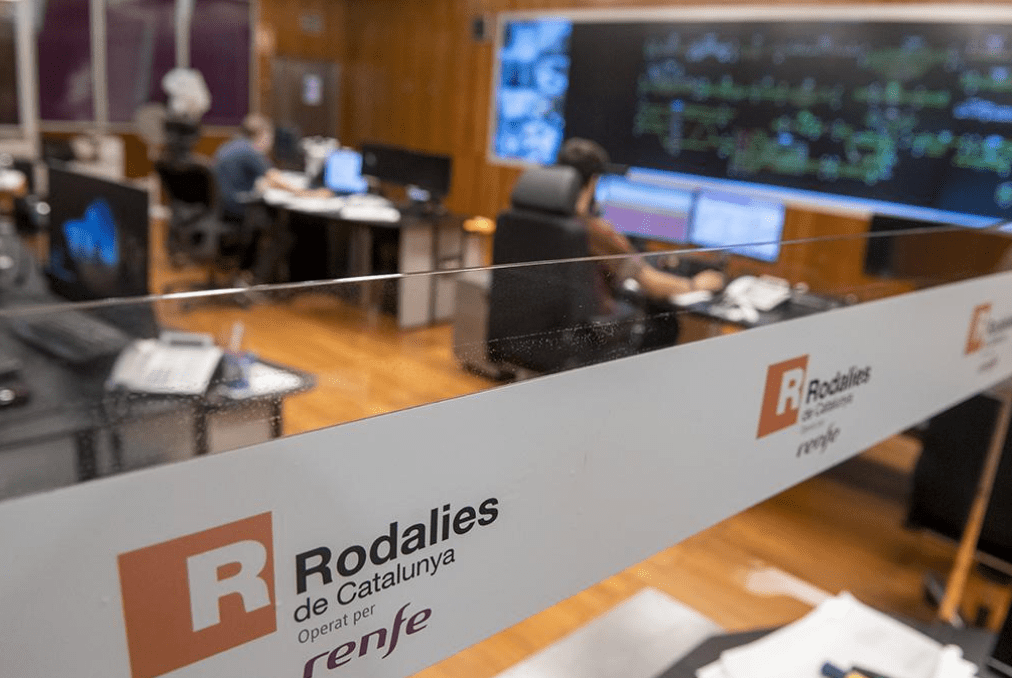 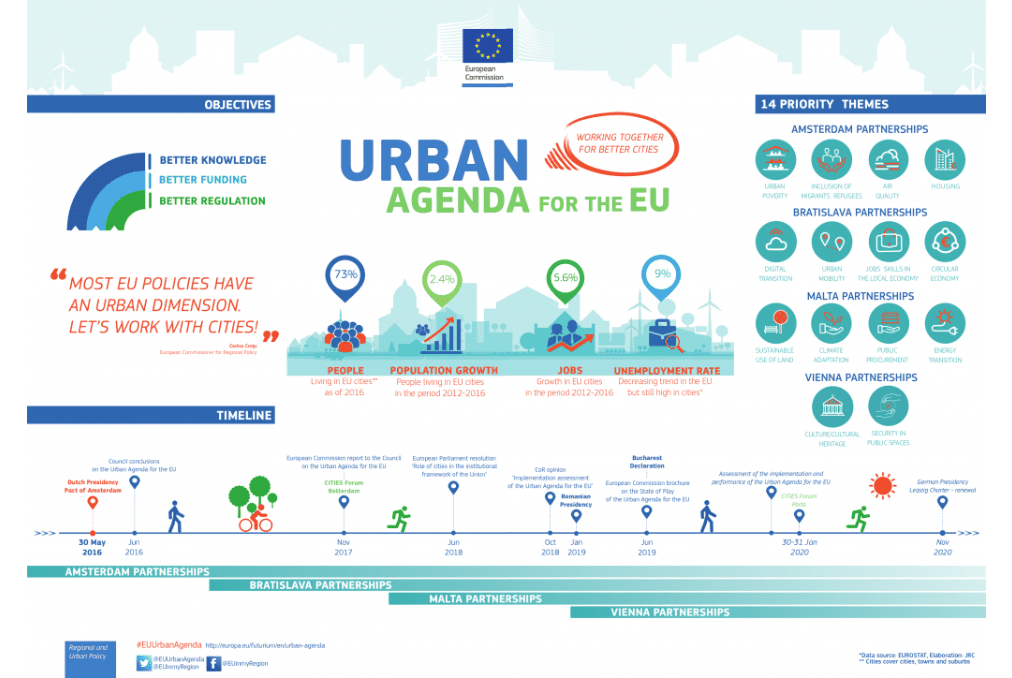 Other projects within the area Barcelona

To contact us or request information, fill in the following details. We will contact you shortly and send you the requested information.