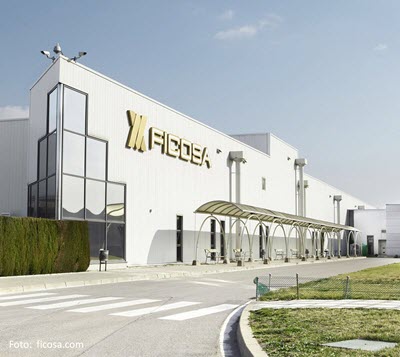 Japanese multinational corporation Panasonic has taken over control of the automobile parts group Ficosa. This operation makes the Japanese electronics giant the majority shareholder after increasing its holding from 49% to 69%. The operation hasn’t been finalized yet, as some conditions must still be met, including approval from European authorities.

Panasonic joined the Ficosa International shareholders in June 2015, investing €100 million. This newly announced operation was already laid out in the road map established at the beginning of the alliance between the two companies, signed in June 2015, as the Catalan company explained.

Ficosa is a global provider devoted to the research, development, manufacturing and marketing of safety, connectivity and efficiency systems for the automotive sector. Since 2009, the group has doubled its sales, going from €550 million to €1.112 billion in 2015. It currently employs nearly 10,300 people around the world, nearly 1,000 of which are engineers. The company has also doubled its investment in R&D and now devotes approximately 6.5% of its turnover to this activity.

With this operation, Panasonic aims to speed up development of new technology for vision, safety, efficiency and connectivity solutions (connected cars, driverless vehicles, assisted driving and e-mobility), areas with great potential for growth. Ficosa will become a Global Business Division of AIS Automotive Business under Panasonic, and the R&D center in Viladecavalls will become the group’s global technology hub for connectivity, e-mobility and ADAS (Advanced Driver Assistance Systems).