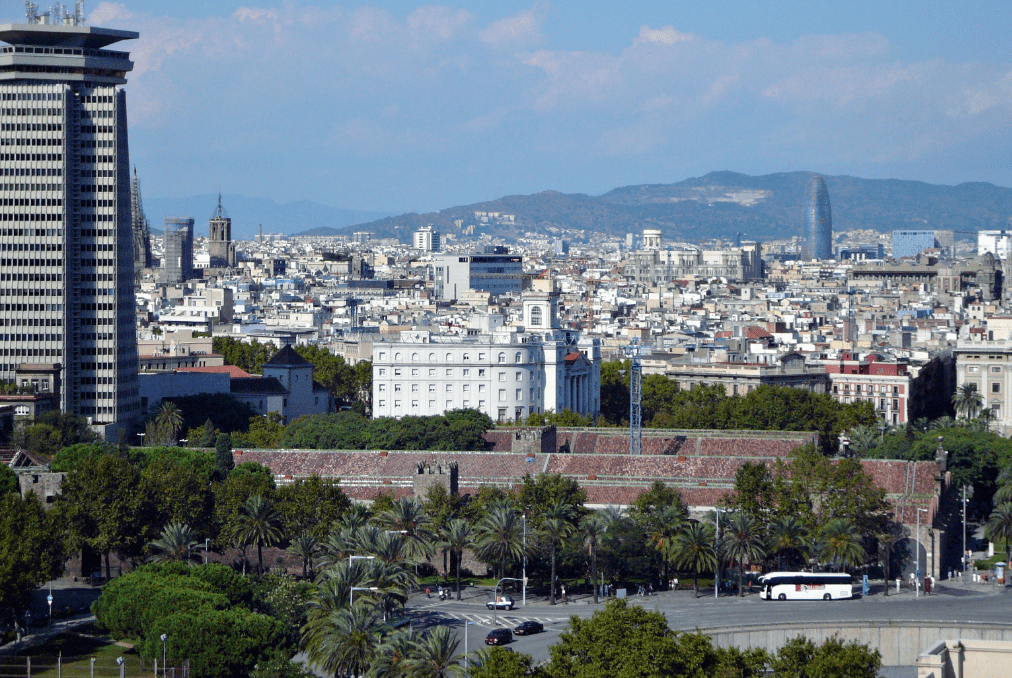 The long list has just been joined by technology companies such as Cisco and its first European chip design centre in Ca L’Alier, the investments of Lenovo and Intel in the BSC, or that of the American MPS in L’Hospitalet de Llobregat. There have also been incorporations in the automotive sector, with the South Korean ILJIN, and in the health sector, with AstraZeneca’s new technology centre for rare diseases, the digital centre of the Swiss company Ypsomed and Veeva, which specialises in software development for the pharmaceutical industry.

The more than 9,000 multinationals established in Catalonia account for 18.5% of employment in Spain. It is worth noting that the majority are located in the Barcelonès region (60.8%), Vallès Occidental (11.2%) and Baix Llobregat (10.6%).

Micro-companies are predominant with a percentage of 42.6%, ahead of small companies (29.1%), medium-sized companies (19.8%) and large companies, which account for the lowest percentage (8.5%). On the other hand, companies more than 20 years old since their creation stand out (33%).

In terms of sectors, infrastructure and construction are by far the main players, with almost 2,000 companies, representing 13.1% of the total. They are followed by ICT and Industry 4.0 companies with 897, or 9.8%, and machinery and capital goods with 658, or 7.2%.

On the other hand, the origin of these companies is varied, but by far the largest proportion comes from Europe (74%). Behind them are those from North America (15%) and Asia (8%). Finally, the countries that account for 57.7% of the total are France, the United States, Germany, the United Kingdom and Italy.