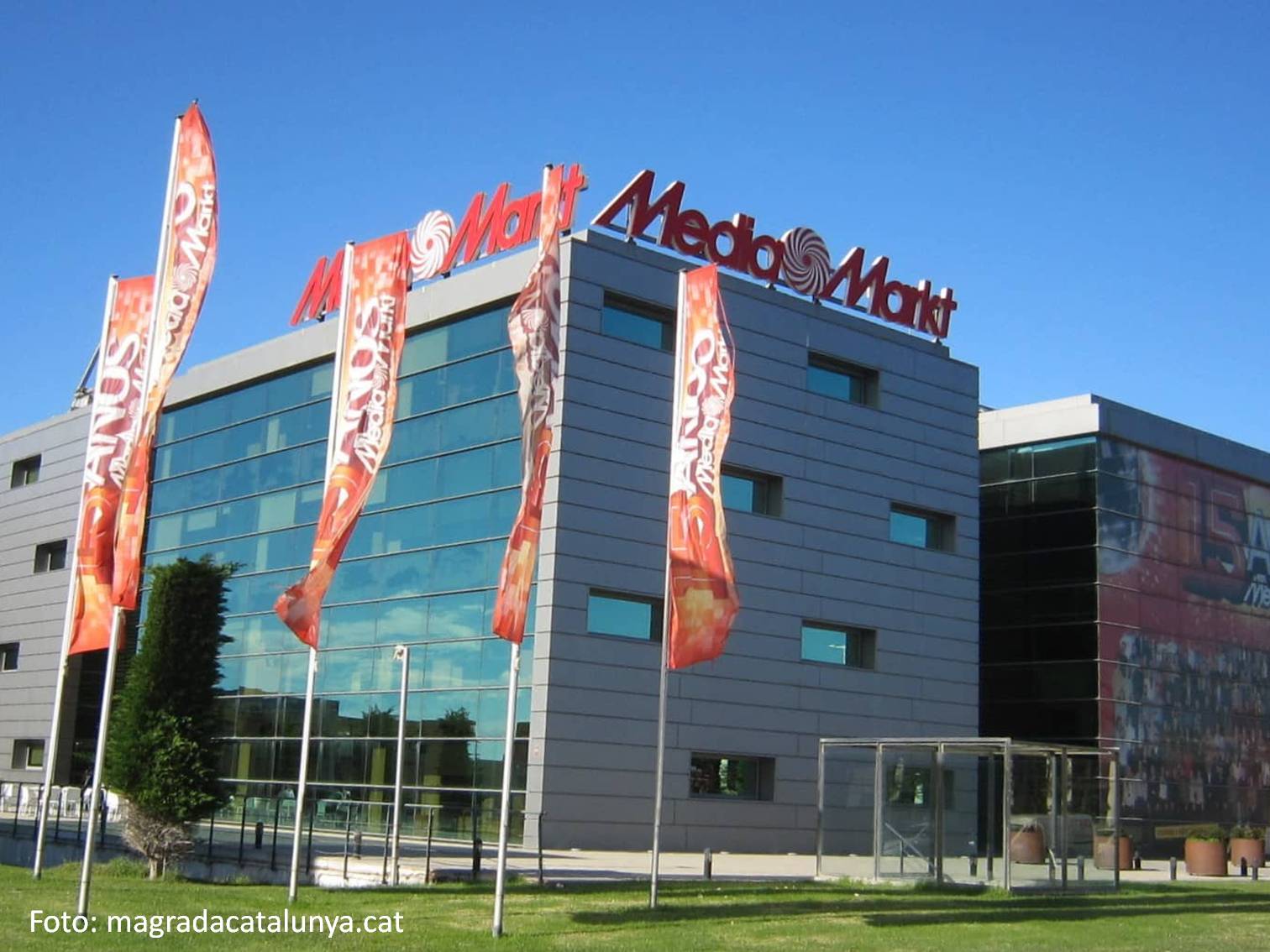 The German group  MediaMarktSaturn reinforces its commitment to Barcelona, ​​which has been chosen as the headquarters of Global Business Services Iberia, the company’s new international administrative hub. This new space will be located in the headquarters of MediaMarkt Iberia, in the metropolitan municipality of El Prat de Llobregat, and will involve the hiring of 500 new workers.

This new administrative center will serve the eleven non-German-speaking countries in which MediaMarkt is present in Europe (Spain, Belgium, Italy, Luxembourg, the Netherlands, Portugal, Sweden, Greece, Hungary, Poland and Turkey), and will operate as a subsidiary organization of the company’s hub in Germany, unifying the administrative functions of operational accounting, centralized control of invoices and other cross-cutting services of the group.

On the other hand, the new project is part of the new operating model that the company is implementing and whose main objective is to establish a new way of working throughout the organization on an international scale and allow a more agile group structure, more operational and more efficient, standardizing the administrative tasks of all countries and the automation of processes.

The MediaMarktSaturn group has been present in Spain – its third largest national market by turnover, after Germany and Italy – for more than twenty years, with 88 establishments and almost 6,700 employees. From the company they affirm that Barcelona is the ideal metropolitan environment to locate this hub, to unify the different administrative processes and to give service to all the countries of the group in Europe.

Leopold Stiefel, Walter Gunz, Erich Kellerhals and Helga Kellerhals, founders of the company, opened the first MediaMarkt store on November 29, 1979, in Munich. It is currently the largest European retailer of consumer electronics and has more than 1,000 establishments located in 15 countries.