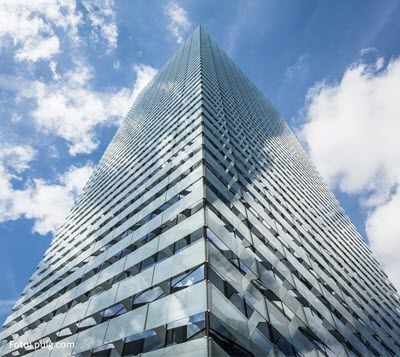 The volume of investment in property in the Barcelona region reached 1000 million euros in the first half of 2017, double the figure achieved the previous year in the same period, according to data recently made public by the property consultancies CBRE and JLL.

By sector, offices have again taken the lion’s share of the volume of investment, with more than 50% of the total, exceeding 500 million euros and tripling the figure achieved in 2016. In this regard, it is important to note some large transactions with very significant buildings, such as the Agbar tower (Merlin Properties, 140 million), the Catalan headquarters of the Banco Popular (Hines, 90 million), the Puig tower (Exea, 50 million) and the Majorica building (Emesa, 35 million), at the crossroads of Passeig de Gràcia and Avinguda Diagonal.

Towards the second half of the year the perspectives are very positive and all indications point to the acceleration of the property investment figures being maintained, as demand remains very high and the pressure to purchase is also maintained, with a good part from international investment, thus contributing to the good pace of all sectors (offices, shopping centres, hotels, industrial-logistics and residential).