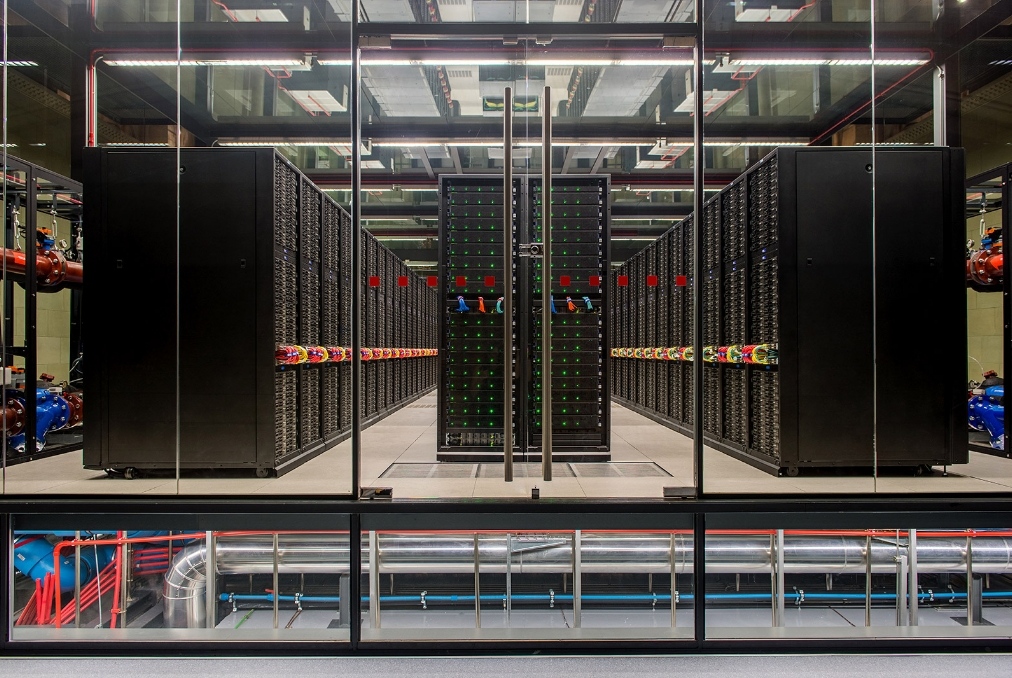 The multinational technology company Intel has chosen Barcelona to develop a pioneering laboratory for the design of microchips. The company will invest 200 million euros over a period of 10 years, to which the government will add another 200 million euros, with the aim of placing the city at the forefront of the development of these components.

This new laboratory will be located at the Barcelona Supercomputing Center – National Supercomputing Centre (BSC-CNS), where it will open the microprocessor centre facilities. To set up the project, Intel and the government will each contribute 20 million euros a year for the next ten years, and the recruitment of between 250 and 300 workers will begin imminently.

Intel’s decision will place Catalonia at the forefront of innovation in these elements, which have become a key sector for the economy and national competitiveness. The company’s main objective is to reinforce its commitment to zeta-scale computing, a much more powerful technology than the current one.

“Over the last decade, the Barcelona Supercomputing Center and Intel have collaborated on exascale architecture: now they are developing the zeta-scale architecture for the next decade,” the company said in a statement.