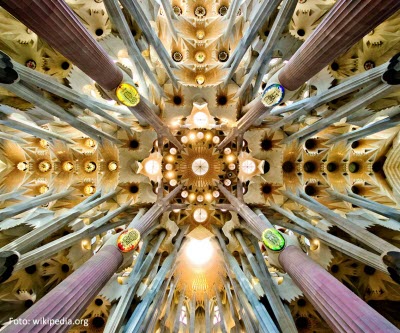 Prestigious US newspaper The New York Times has recently published a listEuropeans put Barcelona among the 10 cities you have to see at least once in your life of its 52 global must-visit destinations for 2016. These include the city of Barcelona.

The Catalan capital is number 29 on the list and the reasons for visiting the city include celebrating the 90th anniversary of Antoni Gaudí’s death and activities to commemorate this, the exhibition on the architect at the Diocesan Museum, visiting Gaudí’s first large project, Casa Vicens –which will open its doors to the public as a museum after the rehabilitation works are completed- and visiting the Sagrada Família.

Furthermore, according to a study for Lastminute.com by One Poll, a company that specializes in market research, Barcelona is one of the 10 cities Europeans think you have to see at least once in your life.