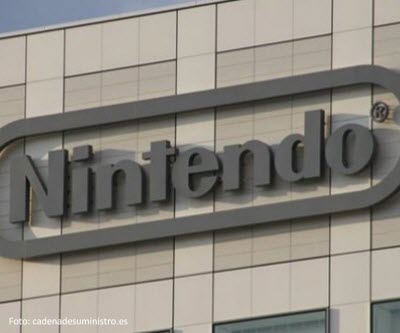 EGD Logistics has leased a 13,600-m2 logistic platform in the Vila-Rodona Park logistics area in Alt Camp, Tarragona, to distribute the products of Japanese company Nintendo exclusively, which is expanding its presence in Catalonia. The new platform will employ between 50 and 100 people depending on the workload.

Apart from loading, unloading and storage tasks associated with a distribution platform, these new facilities will also have a post-production line to update software on Wii and 3DS that Nintendo will ship to Europe by sea from its production centers in Asia through the Port of Barcelona.

The aim of the post-production line the Japanese company is setting up in Vila-Rodona Park is to make sure consoles reach European shops with the latest version of the software after being stored for some time and transported by sea.

The strategic location of this industrial park, right off the AP-2 motorway, and its great connections to the ports of Tarragona and Barcelona were key in Nintendo’s choice to establish their logistics platform there. In this regard, it must be noted that Catalonia is home to 80% of all Japanese companies in Spain, and has one of the highest concentrations of Japanese industrial companies of any region in Europe.