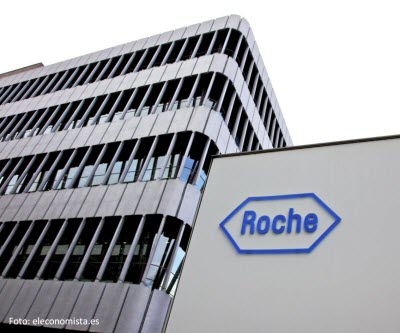 On one hand, Swiss group Roche has chosen Sant Cugat del Vallès for its new company Roche Diabetes Care Spain, which is completely focused on innovation and digital health working to develop new technological solutions to treat the disease. The new company has started with a staff of 200 workers.

In Parets del Vallès, Grifols has announced it will invest 59 million euros in a new plant to purify the alpha 1-antitripsina protein, which is mainly used to fight certain respiratory diseases. This investment is part of a more ambition plan within the company’s Bioscience Division, with nearly 327 million euros.

Likewise, the Werfen group, which manufactures medical and scientific instruments, recently announced it will invest 50 million euros in new facilities in Lliçà d’Amunt. The group has three business divisions, one of which –Specialty In Vitro Diagnostics–accounts for 81% of all income.

German company B. Braun is also nearly ready to inaugurate a new serum production plant in Rubí, where it has invested 80 million euros. After this year, the multinational corporation will invest an additional 30 million euros to build a second production line that will go into operation in 2018.

Finally, Argentinian company Biocosmética Exel, which specializes in dermocosmetic products based on natural extracts, has opened its first European subsidiary in Barcelona, the company’s third after those in Florida and Mexico. The company will bring together operations for all of Europe at the Barcelona subsidiary.

As noted by sources at Roche, from a geographic point of view, Barcelona is highly interesting because it puts you just two hours from anywhere in Europe and also makes it easier to attract foreign talent, as it is an attractive destination for professionals.