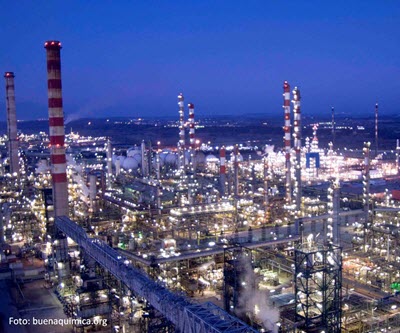 Catalan logistics sector is the second most important in concentration of foreign investment
Likewise, the report highlights that Catalonia surpasses Western Europe in attracting industrial projects and logistic centers. In this regard, the Catalan logistics sector has attracted approximately €3 billion between 2011 and 2016, making it the second most active sector in attracting foreign direct investment (FDI), surpassed only by the technology sector. The report points out that this is due to the country’s strategic location and its top-notch infrastructure.