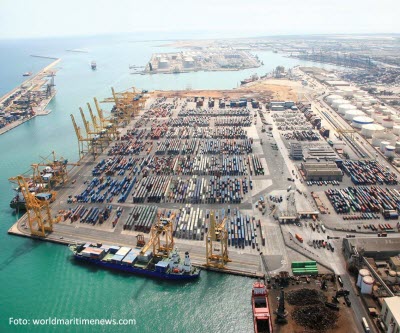 With this investment volume, Catalonia is only surpassed by the London area, Scotland and the Moscow area, and is up from 16th in 2014 to 4th, ranking ahead of countries like Turkey and Ireland. In fact, Catalonia was the top region in Western Europe last year in volume of foreign investment, ahead of places like the Netherlands and France.

Sources inside the Catalan government, which published the figures, highlight that foreign investment shows confidence in the country and its perspectives for the future, valorizes Catalonia’s assets and acts as a driving force for the country linked to entrepreneurial tradition, talent and creativity, and a consolidated ecosystem of innovation and research.

In this regard, over the 2014-2015 period Catalonia Trade & Investment carried out 112 investment projects with multinational companies in Catalonia. Of these foreign investment projects, 38.4% were greenfield projects, meaning they involved multinational corporations not previously established in Catalonia. Investment in ICT was especially noteworthy (25.8%), followed by that in the automotive sector (15%), services (8%), and agrifood, electronics, biotechnology and chemicals (5.3% each), metallurgy (4.5%) and textiles (4.5%).