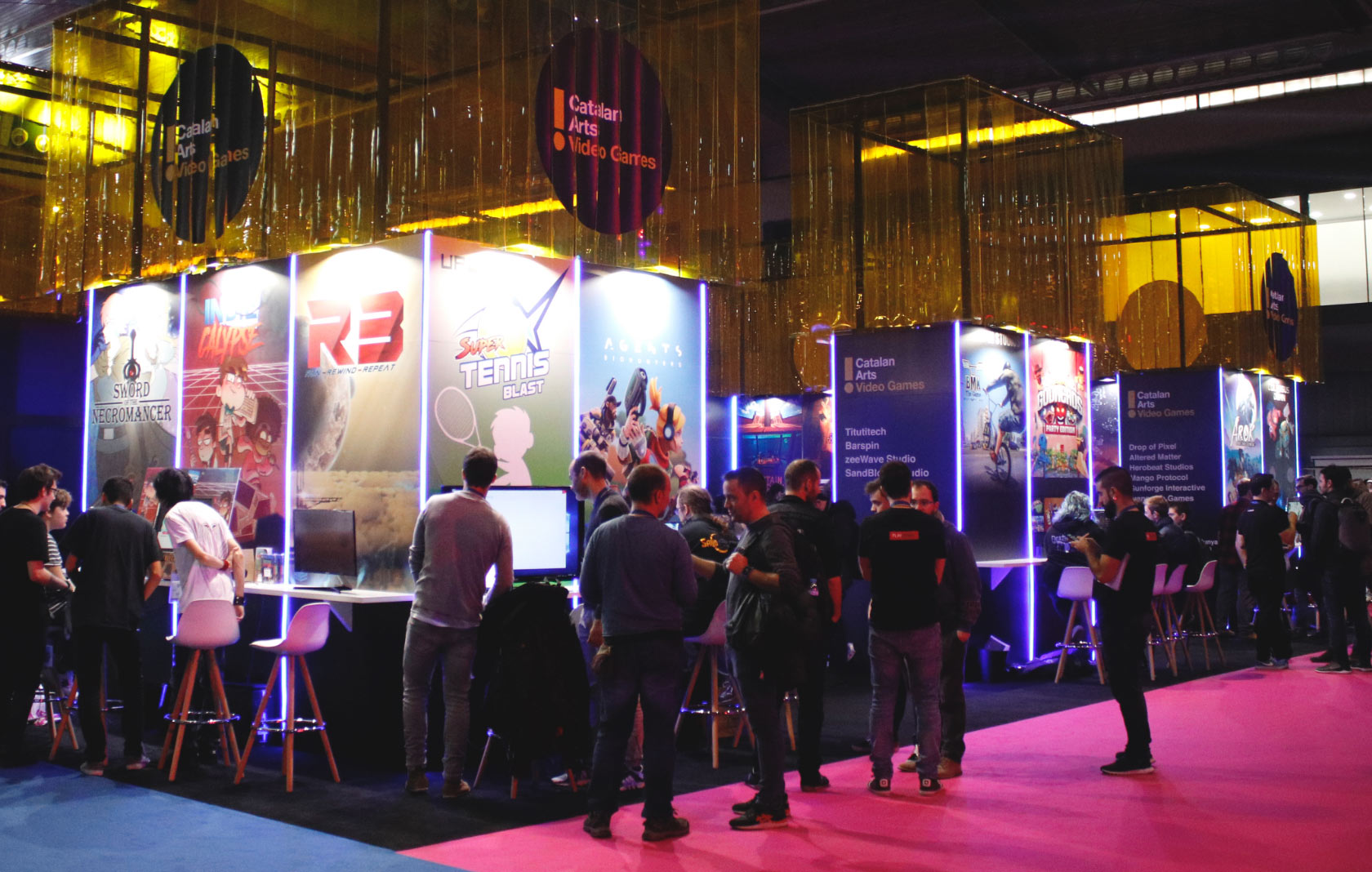 Catalonia has captured 37.6 million euros of foreign investment in the videogames sector in the last five years, much more than the previous five-year period, in which the investment was around 4.5 million euros, according to data from the Financial Times fDi Markets, a statistic that does not account for merger or company acquisition investments.

This clear evolution demonstrates the current good health of foreign investment in the Catalan territory, especially in this sector, consolidating itself as one of the most dynamic environments in Europe for startups, multinationals and videogames studios. In addition, the immediate consequence of this investment is the creation of employment, since in the last 5 years more than 500 jobs have been created.

These data have been made official coinciding with the celebration of the NiceOne Barcelona lounge dedicated to digital entertainment, organized by Fira de Barcelona from the end of November to the beginning of December 2019. It is an annual event about video games and digital experiences that this year has emphasized immersive experiences and the combination of sports and virtual reality, with more than remarkable statistics: 124,000 visitors, 198 exhibitors, 62,000m2 of exhibition, 202 accredited media, more than 500,000 streaming viewers, 152 Indies projects, 566 business meetings and 95 publishers and investors.

According to statements by the Minister of Business and Knowledge, Àngels Chacón, when inaugurating the NiceOne Barcelona show, “Catalonia is one of the best European environments to attract foreign investment projects from the videogames sector”, and explained that “the main reason for that foreign videogame companies decide to settle in Catalonia is local talent and the ability to attract from all over the world. ” In addition, he has assured that “if this fact is added a very relevant ecosystem of independent studies created by entrepreneurs, the presence of degrees and masters related to the videogame industry, technological centers that innovate in this field and events such as NiceOne, the result is that we are highly positioned to attract foreign investments in this field. “