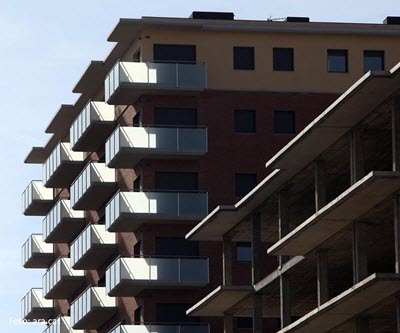 The construction sector in Catalonia is beginning to bring growth to the GDP and create new jobs, and foreign investment has had a significant impact on this improvement. Although this growth is found mainly in residential buildings, the rebound of foreign investment in the construction sector has been accompanied by an increase in foreign capital going to real estate activity (offices, logistics, etc.).

In 2015, foreign capital invested €694 million in construction in Catalonia, the highest figure everaccording to data published by the Ministry of the Economy and Competitiveness. Although the growth wasn’t as spectacular, foreign capital is also going into the real estate sector and investment doubledbetween 2014 and 2015, from €171 million to €362 million. 2015 was the third-best year in history.

Very low interest rates have been a key factor in a good part of this increase in foreign investment in the construction sector. The Bank of Spain points out that profitability in the real estate sector hit 8.8% year on year in the fourth quarter of 2015, far surpassing other investment options.

In this regard, it must be noted that this attractive profitability of real estate investments is attracting professional buyers. According to a report from Tecnocasa and UPF, four in ten apartments purchased in Barcelona in the first half of this year ended up in the hands of professional investors, coinciding with the arrival of foreign capital to the sector.