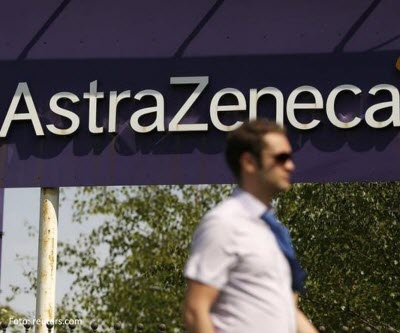 After purchasing the respiratory drug division from the Almirall group, British/Swiss pharmaceutical group AstraZenecawill keep on all the staff it acquired in the process, leasing 1,500 square meters in the Dau building on Avinguda Diagonal in Barcelona.

Approximately 90 employees from the research and marketing teams will move to these new premises, making the Catalan capital one of the five research centers AstraZeneca has in the world, alongside teams in the United Kingdom, Sweden, the United States and Germany, where they also incorporated a group of 70 professionals from Almirall. The marketing team based in Barcelona will be responsible for activities worldwide.

Last July, AstraZeneca agreed to purchase the rights to Almirall’s respiratory division for 878 million dollars, with additional payment commitments of up to 1,220 million dollars.

Kern Pharma invests 11.5 million euros and creates 100 new jobs in Terrassa
Kern Pharma, a pharmaceutical laboratory belonging to the Indukern group, recently completed investment of 11.5 million euros to enlarge their logistics center, which will double storage capacity for a total of 20,000 pallets. They also enlarged their dispatch and office spaces.

The Kern Pharma plant in Terrassa is the third largest manufacturer of generic drugs in Spain by volume. In this regard, the company has invested 2.2 million euros to increase their production lines and continue to grow through internationalization. The company’s turnover in 2014 totaled 192 million euros, up 5.5% from the previous year.