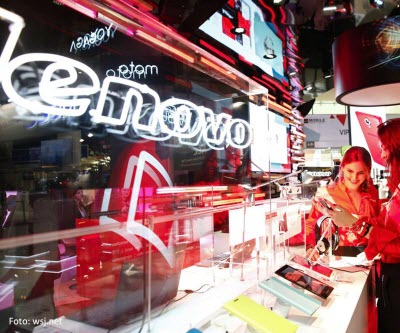 Chinese multinational corporation Lenovo, the main computer manufacturer in the world, has recently announced it will create a benchmark technology center in Barcelona within the next two years. The new center will specialize in cutting-edge technology, probably in the Internet of Things (IoT), according to sources inside the company.

For this technology center, Lenovo will hire approximately 200 engineers, in addition to the 60 people Lenovo already hired two months ago for the customer service center for southern Europe in the Catalan capital.

After purchasing the IBM computer division in 2005, Lenovo is currently the largest manufacturer of computers in the world. The group’s main headquarters are located in Raleigh, North Carolina (USA) and Beijing. Their annual turnover is 46.3 billion dollars and they employ more than 60,000 people around the world.