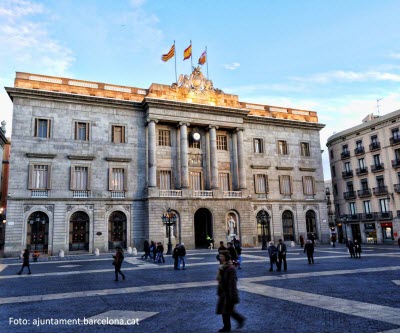 Standard&Poor’s (S&P) recently announced that it has upgraded the credit rating of the Barcelona City Council, from ‘BBB’ to ‘BBB+’, maintaining the outlook on its debt at ‘stable’.

The upgrade in Barcelona’s rating came about after the same agency upgraded that of Spain as a whole a few days ago, from ‘BBB/A-2′ to ‘BBB+/A-2′.  Standard&Poor’s said that it’s long-term rating for Barcelona is mainly tied to that of Spain.

Although Standard & Poor’s intrinsic rating (specific rating the agency would give Barcelona if it weren’t tied to the sovereign debt of Spain) for the city is higher, the official rating of the Catalan capital is affected by that of the country as a whole.