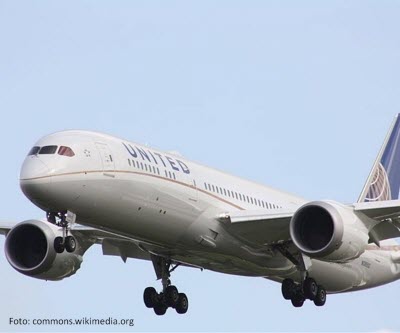 The Barcelona-El Prat Airport finished the month of October with more than 3.62 million passengers. This figure is up 7.5% from the same month in 2014, making it the best October the facility has ever seen. So far this year, the airport facilities have seen more than 34.3 users, 5% more than last year.

According to data from airport management group Aena, the growth seen in October was driven by an increase in international passengers, which has rebounded 9.1%, while passengers on national flights showed a more moderate increase, up 3.3%. The most significant growth was seen in passengers on intercontinental flights, particularly those to Latin America (+47.5%), North America (+21%), the Middle East (+18.8%) and Asia (+15%).