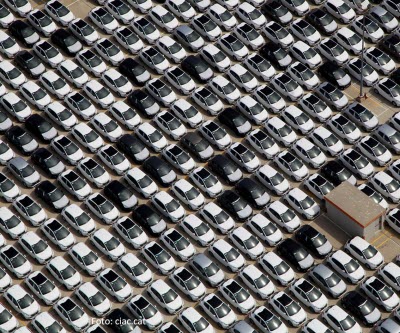 There’s no end in sight for foreign investment in Catalonia. In fact, it hit an all-time record in the first semester of the year. Foreign companies invested 1.959 billion euros, nearly four times more than in all of 2014 and an amount never before seen in Catalonia.

Additionally, Catalan exports were up 7.4% in July year on year, confirming the positive evolution of Catalan foreign trade. By sector, according to data from the Ministry, the most noteworthy growth came in the automotive (18.2%) and chemicals sectors (7.2%). With regard to Europe, the growth in Catalan exports was above the average for the European Union (5.1%) and that of benchmark countries like France (1.6%), Germany (6.2%) and the United Kingdom (-2.2%).

The volume of sales abroad in July helped put Catalan exports up 7.2% year on year for the January to July period. The combined total for exports in these months was 37.986 billion euros, making up 25.6% of the Spanish total and reaffirming the exporting strength of the Catalan economy.