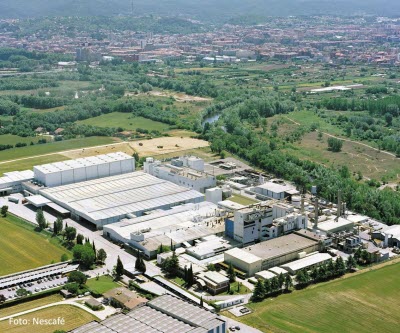 Furthermore, there seems to be no end to the foreign capital arriving in Catalonia, with important recent investments announced confirming this trend. Firstly, automotive group Volkswagen has announced its intention to invest 3 billion euros in the Seat factory in Martorell. This investment is in addition to that recently announced by three multinational corporations in Catalonia: chemical company Basf, in Tarragona; Swiss multinational Nestlé, in Girona; and German pharmaceutical company Hartmann, in Mataró.

Additionally, sources inside the Catalan government have confirmed that they are currently managing some 250 projects submitted by foreign companies to invest in Catalonia. These figures show that the industrial sector is recovering and that Catalonia has the capacity to continue attracting productive foreign investment, based on its rich industrial fabric, solid transport network and ability to attract talent.

Barcelona, 8th most attractive city for investment 2015
Likewise, Barcelona continues to be one of the favorite destinations for foreign investment according to a study by international consultancy EY, which ranks the Catalan capital eighth most attractive city in Europe to invest in 2015. On this ranking, Barcelona is above cities like London, Paris, Berlin, Frankfurt, Amsterdam, Brussels and Munich.