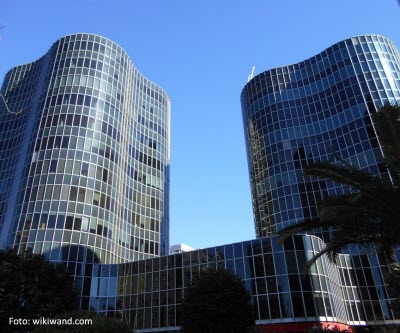 According to data published by real estate consultants CBRE, the most noteworthy figure regarding the real estate market in 2015 will be the high volume of leases on office spaces. Specifically, the 360,000 m2 of space leased in 2015 is a 40% increase from last year and double the levels seen in 2013.

As a result of this high lease rate, the vacancy rate for office space has dropped from 15% to 14.4% and predictions point to a rate of roughly 12% for 2016. Increased demand has also had an impact on prices and, in this regard, the most important increases have been seen in new business areas, like the 22@ district and Plaça Europa.

Most office space is leased to growing companies that need to expand their current space or move into a new space and are looking for new generation corporate buildings. The most noteworthy operations in this arena were led by the Government of Catalonia and the Tax Agency of Catalonia (Zona Franca, Barcelona), Stradivarius (Cerdanyola del Vallès), Laboratorios Echevarne, Mapfre Seguros, Roche Diagnostics and Banc Sabadell (Sant Cugat) and Barcelona Tech City and eDreams (Barcelona city).

The CBRE report also highlights that 2015 will be the year of definitive recovery of the logistics sector, as it predicts that by the end of the year leasing will have hit 500,000 m2, which is double that of last year.