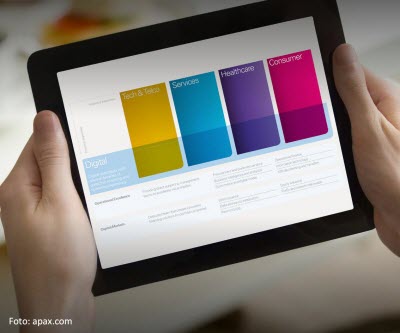 Catalonia is a pioneer in Spain in creating venture capital funds. Starting in the 1990s with Catalana d’Iniciatives, promoted by the Government of Catalonia and the Barcelona City Council, and important foreign VC funds including 3i, Carlyle and Apax. In the 2000s, other funds were created, including Nauta (2004), Suma Capital (2007) Miura (2007) and Ysios (2008).

These firms inject capital into SMEs with high potential for growth that are suffering from scarcity of credit or are unable to raise additional capital. This situation affects a good part of mid-sized companies, but is particularly relevant among small companies. Suma Capital and Nauta, for example, specialize in the latter.

Specialization, therefore, is one of the characteristics of some of the venture capital funds in companies taking their first steps. Ysios Biofund (in which Acció holds a stake), for example, looks for technology and pharmaceutical projects. Suma Capital, on the other hand, manages venture capital funds for energy efficiency and growth in small and medium-sized companies, while Nauta is interested in investing in smaller companies through capital increases of between half a million and 4 million euros.