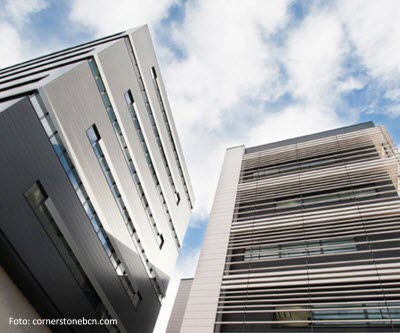 2015 will be the best year the real estate sector in Barcelona has seen since 2007, hitting investment levels not recorded since then. Data and previsions from various real estate consultancies all coincide in this conclusion. Based on the provisional data they are analyzing, the total volume of investment could hit 1.6 billion euros.

Moreover, this is occurring in a context in which, according to the sector, there isn’t enough stock to meet demand for real estate investment in office space and hotels, pushing investors towards the logistics segment, with record-breaking investment levels in 2015.

In this regard, sources from consultancy Cushman&Wakefield highlight that this situation coincides with a shift in the profile of investors. While the main investments in previous years came from opportunistic funds looking for high return, now they are from funds looking for a longer-term investment with more conservative return.