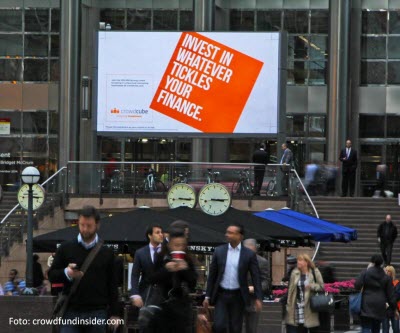 According to the reports published recently by the Spanish Venture Capital & Private Equity Association(ASCRI), the technology entrepreneurship sector in Spain is highly dependent on foreign capital, which invested 290 million euros el sector or 44% of all capital invested in the sector in 2015. Of this amount, 71% went to projects based in Catalonia, which attracted 277.2 million euros from international venture capital funds, double that of the previous year.

On one hand, Spanish start-ups received a total of 659.4 million euros from public funds and accelerators, incubators, venture capital organizations and corporations. Of this total investment, 371 million euros went to Catalonia, making up 56% of the total investment volume and 33% of operations.

Additionally, regarding national venture capitalattracted, Catalonia is also first in the nation, although with a less pronounced difference. In 2015, 106 of the 286 operations carried out by these investors were in Catalonia, 37% of the total. In volume of investment, Catalonia attracted 48.8 million euros in Spanish venture capital, 41% of the global volume.

Catalonia also stands out in terms of the agents channeling venture capital in the early stages at incubators and accelerators. The ASCRI report cites two specific investment networks at business schools ESADE and IESE, the Crowdcube crowdfunding platform, the Capital Cell network, the equity crowdfunding initiative promoted by Acció, Bstart Up (Banc Sabadell), the Telefónica accelerator (Wayra) and the international project based in Barcelona, KIC Innoenergy.