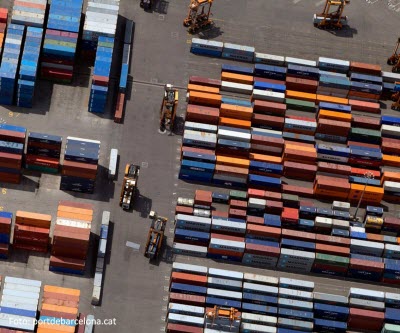 According to data published last week by the Ministry of Economy and Competitiveness, the volume of Catalan sales abroad in 2015 rose 6.1% from the same period in 2014, hitting an all-time record of 63.8 billion euros. The cumulative increase for the year is also above the EU average, which was 4.8%, and the euro zone, which was 4.3%.

Catalan exports last year made up 25.5% of all Spanish exports. Catalonia therefore remains the driving force for exports in Spain, with sales abroad fuelled mainly by chemical products (27% of the total), capital goods (18%) and the automotive sector (16%), the last up 13% from the previous year.

Additionally, from January to November last year, Catalonia had a total of 16,264 companies that exported regularly. This is the third consecutive year to beat the all-time record, awaiting the data for the month of December, already surpassing the 15,946 export companies registered in 2014. This data is from the Catalan Ministry of Enterprise and Knowledge.

A company is considered to be an “exporter” if it has regularly marketed its products and/or services abroad for the past four years. The number of exporters demonstrates the commitment of Catalan companies to internationalization. For the January to November period of 2015, Catalonia had more export companies than anywhere else in Spain, with 34.3% of the total.