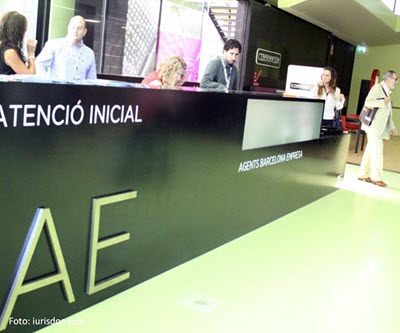 Barcelona has been recognized as the city with the best international economic promotion in the world in the first edition of the fDi Strategy Awards, organized by fDi Magazine from the Financial Times group. The Barcelona City Council has been named the best ‘IPA-Investment Promotion Agency’ of the year. The Catalan capital’s economic promotion efforts stand out for its results-oriented management, diversification strategies and online strategies.

According to fDI Magazine, Barcelona has a well thought-out and clearly defined strategy, marrying the clever use of technology and urban planning strategies with overall promotion effectively. Moreover, for the first time, the journal compared the economic resources devoted to the results achieved. In this regard, fDi Magazine reached the conclusion that Barcelona gets the best results for money and calls the city the most efficient in the world in promotion and attraction.

Barcelona’s strategic goal is to attract foreign investment projects, which is why it promotes economic activity within a stable, business-friendly framework. The Barcelona City Council is working to promote the Catalan capital’s economic and business growth as a city of business, attracting talent and new investment. These actions are complimented with intense international promotion of the city through Barcelona Activa, which accompanies investors to make their landing process easier, providing support, giving them the services they need, bringing all information to one place and helping with official procedures.

These strategies have been rewarded with tangible results that have been seen over a period in which the flow of direct foreign investment to Europe has declined. Over this same period, both Barcelona and Catalonia have seen positive growth in this area. Barcelona, therefore, continues attracting and generating confidence among international investors, who see the city as a favorable environment for investing that is good for doing business and has a win-win public-private partnership model.
http://w42.bcn.cat/barcelonabusiness/en/