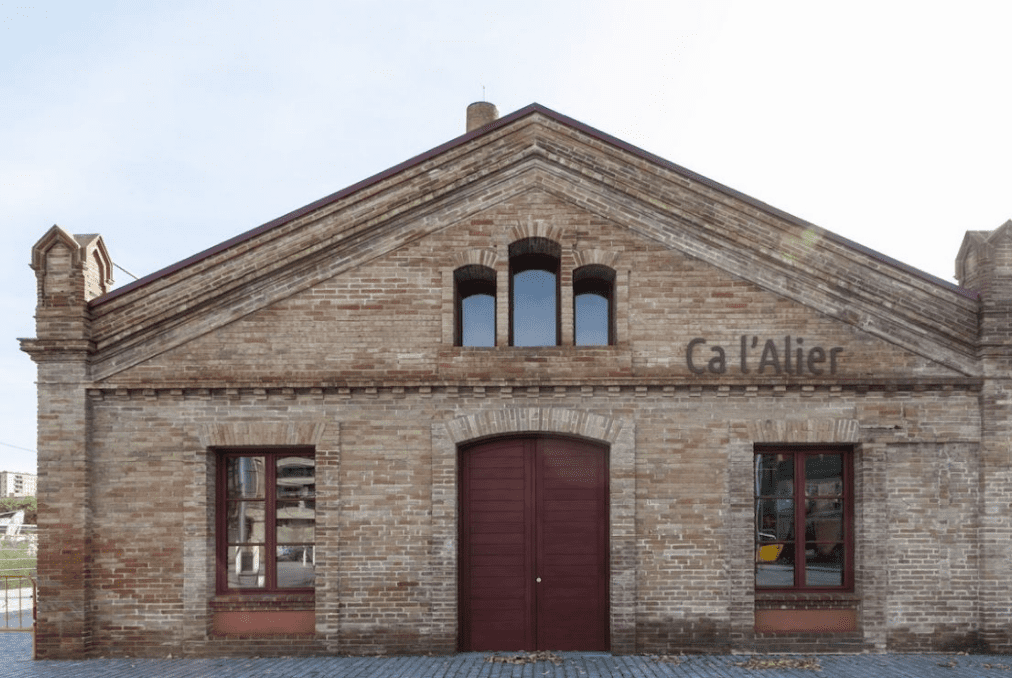 Barcelona, once again, demonstrates its international leadership. The city of Barcelona has been chosen to host the Giga technology centre, a United Nations initiative that works to ensure the educational and digital inclusion of children, clearly affected by the global pandemic.

Unicef, the UN children’s agency, and the International Telecommunications Union (ITU) are promoting the programme, which has a budget of almost five billion euros to connect all the world’s schools to the Internet by 2030.

From the end of the year, the former Ca l’Alier textile factory will be the headquarters of the programme, which will share space with the municipal foundation BIT-Habitat and the Co-innovation Centre of the multinational Cisco for digital transformation and the Internet of Things. The Giga centre will draw on the city’s rich ICT ecosystem, seeking solutions to the challenges it wants to address through its collaboration with local companies, universities, research centres and institutions.

The choice of Barcelona by the United Nations has been supported by the Government, the Government and the City Council. This Monday, representatives of the three administrations met in the city with the promoters of the project to evaluate the progress of the agreement. “The Giga technology centre consolidates a first-class technological ecosystem in Barcelona with a fair digital transition. The City Council is working to close the digital divide in the city; with Giga, we will contribute to doing the same in the rest of the world”, says the Deputy Mayor for Agenda 2030, Digital Transition and International Relations, Laia Bonet.