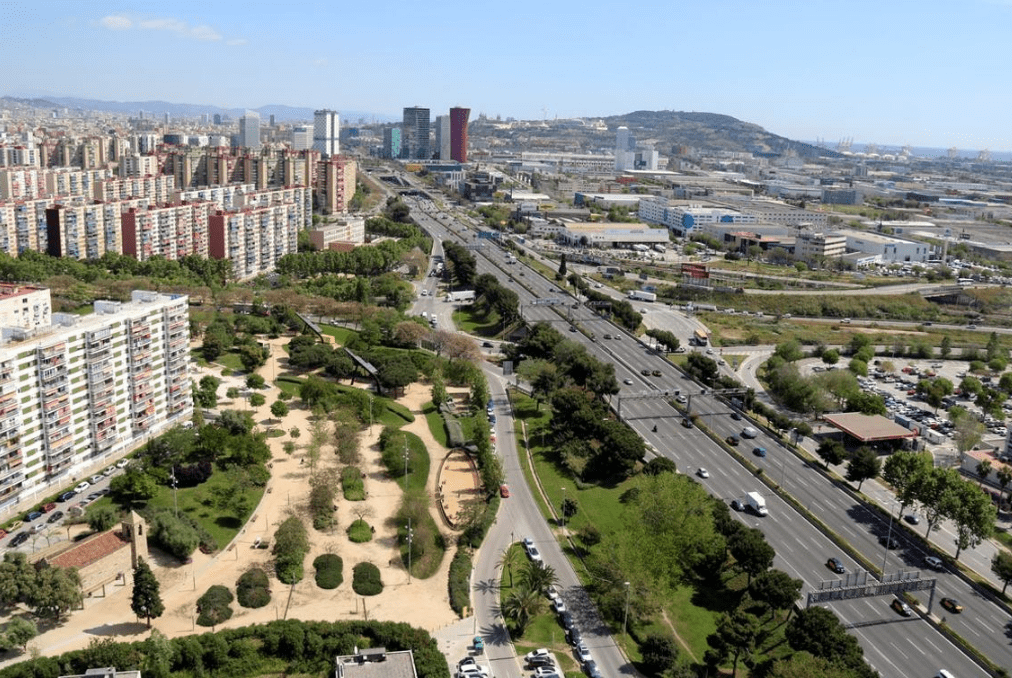 This is the new version of the instrument, previously called PDU Gran Via-Llobregat, after the reformulation during the last two years after the courts declared it null and void in 2020.

This Pla Director Urbanístic is the way to establish the urban planning guidelines to develop the innovation and health “biocluster”. A group of companies linked to biomedicine in which the Bellvitge Hospital, the UB Health Sciences campus, the Bellvitge Biomedical Research Institute (IDIBELL) and the Duran i Reynals Hospital, headquarters of the Catalan Institute of Oncology (ICO) will be present.

This project is led jointly by the Generalitat and the city council, which have stated that, “The mission of the new PDU is the transformation and development of the land to promote the implementation of a new pole of economic activity linked to research, biomedical research and health sciences”.

This project affects 8% of the territory of l’Hospitalet de Llobregat and involves an investment of some 229 million euros. The initial validation of this process is the most relevant procedure. The corresponding provisional and definitive approvals will follow later.

This project aims to strengthen and consolidate biomedical research and innovation through an ecosystem that attracts companies in the health sector. The initiative is expected to create around 50,000 jobs and a turnover of more than 7 billion euros.