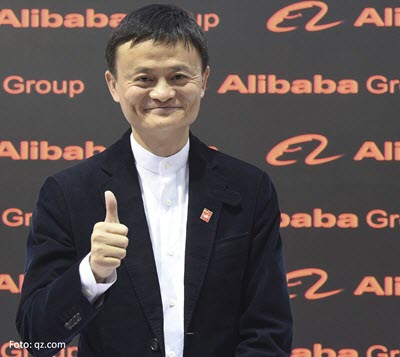 Sources inside MSC Cruceros have recently confirmed the company will be building a new cruise terminal in the Port of Barcelona. Construction will begin soon, overseen by architect Ricardo Bofill, who designed the building. The new facility will require quite a hefty investment, yet to be determined, and become a symbolic building and gateway to the city from the sea according to sources at the company.

The cruise line has been committed to Barcelona from the very beginning. More and more ships stop here or, more importantly, use the city as their homeport to begin and end cruises thanks to the airport and hotel infrastructure in the city. According to the company, the cruise sector is big business around the world and the Port of Barcelona will play a key role in the future of this industry.

MSC Crociere is a Swiss-Italian company founded in 1987. It is currently the fourth largest cruise operator in the world and the second in Europe, surpassed only by Carnival Corporation, Royal Caribbean and Norwegian Star. MSC currently has 6% of the global market and a fleet of 16 cruise ships.