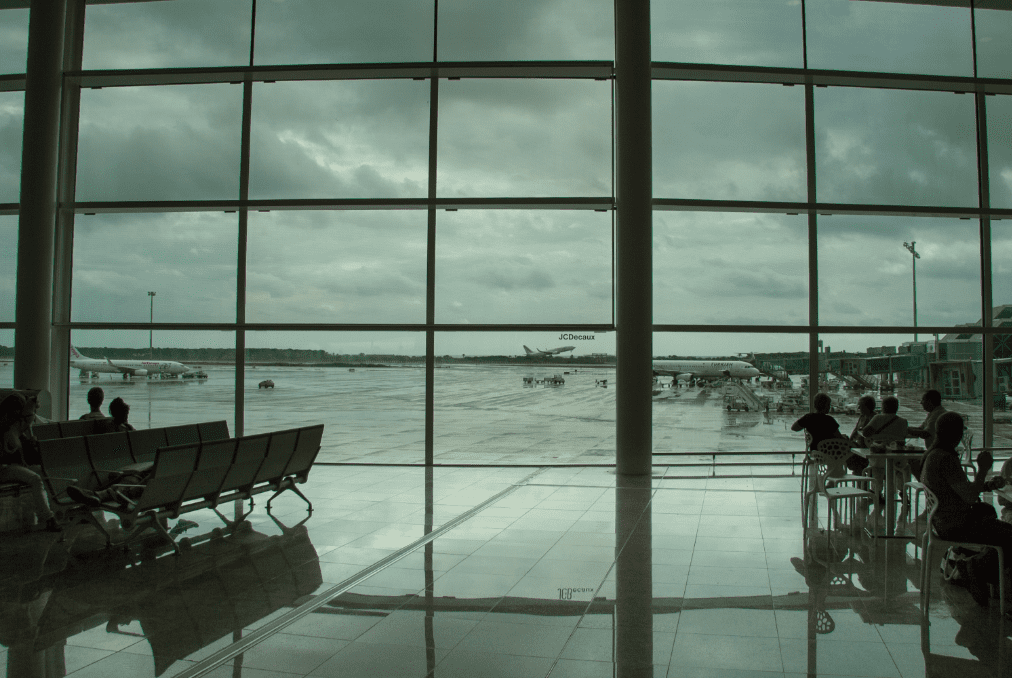 To begin with, a hotel will be put out to tender in Terminal 2 from 2024, although construction will not be completed until 2026. There are also plans for 36 hectares of logistics space in front of T2 and, in time, the development of a hotel in T1, as well as offices. So far, Aena has not been able to carry out any of the project due to a lack of political consensus.

Despite opposition to airport expansion, Aena plans to develop 151 hectares at Barcelona airport. On the other hand, at Madrid-Barajas Airport, Aena awarded P3, a subsidiary of Singapore’s sovereign wealth fund, the development of 32 hectares for logistics uses for around 170 million euros. The next step will be to add offices and hotels to the airport city by the end of next year.

During the first half of 2025 it is planned to launch the logistics hub at the Costa del Sol-Malaga Airport and during the first six months of 2026, its hotel hub. The master plans for Valencia and Seville are expected to be finalised in 2023.