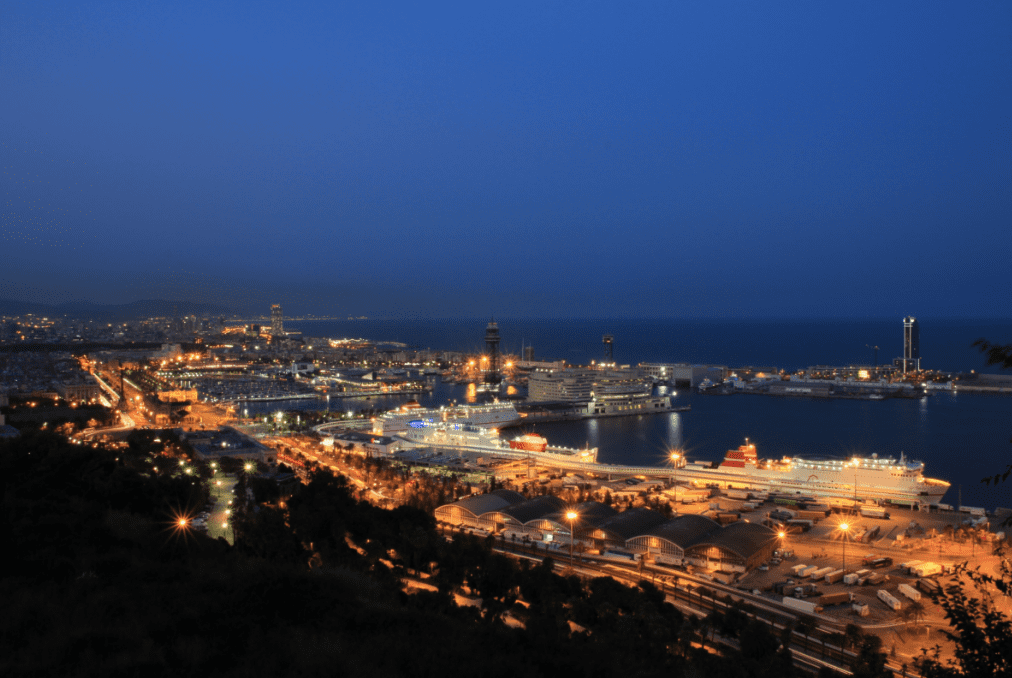 The European association of ports (European Sea Ports Organisation) has awarded Barcelona. The city of Barcelona is ahead of five other European ports with the award, and is also ahead of Ceuta, the other Spanish candidate nominated for this recognition.

With the award, ESPO recognises the Port of Barcelona for its work in connectivity with the city for the maritime transport of passengers. In addition to rewarding the environmental and social sustainability of the project, which was a requirement to qualify for the award.

One of the members of the jury, Dimitrios Theologitis, emphasised that “the Catalan site has one of the largest port investment projects in Europe today”, congratulating it on its action, following the plan defined during the 1992 Olympic Games.

On the other hand, the President of the Port of Barcelona, Damià Calvet, celebrated the recognition of ESPO. A few hours after the winner of the award was announced, the highest authority of the Port of Barcelona related the award to the execution of the current strategic plan. Moreover, he commented, “if we did not have this strategic plan, it would be open to criticism, but we have it and it is being well executed”.

Calvet admitted that, “it makes us particularly excited because it recognises the effort to think, reach a consensus and connect the port with the city, while maintaining port activity”.