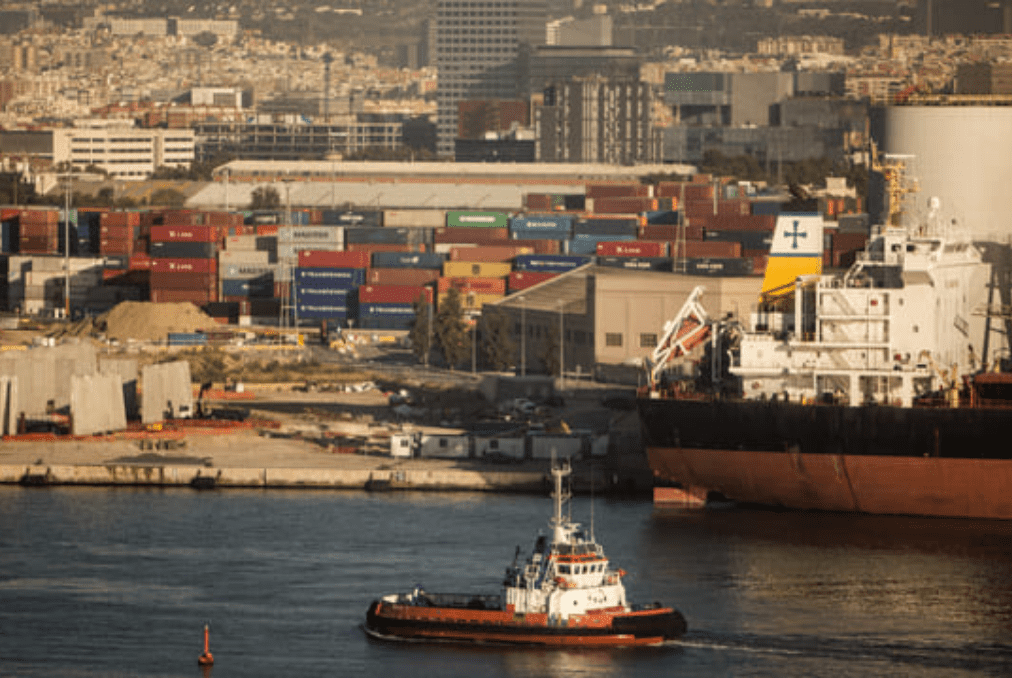 During this first quarter, the Port of Barcelona has broken the absolute record for total freight traffic with 36.3 million tonnes. This figure indicates an 11% increase in total traffic compared to last year.

Container traffic has also reached a record high during this first half of the year. In this case, during the first 6 months of 2022, some 1.8 million TEUs have passed through the Port of Barcelona, which represents an increase of 0.7% compared to last year.

All these records have been made possible thanks to the fact that all the main traffic – except for vehicles – has closed the first half of the year on a positive note.

As Damià Calvet, Catalan Minister of Territory and Sustainability indicated at the press conference, these figures are key indicators of the great effort and hard work being made by companies to recover pre-pandemic levels. He also wished to highlight the important role played by the Port of Barcelona, which in many cases is an international reference point.