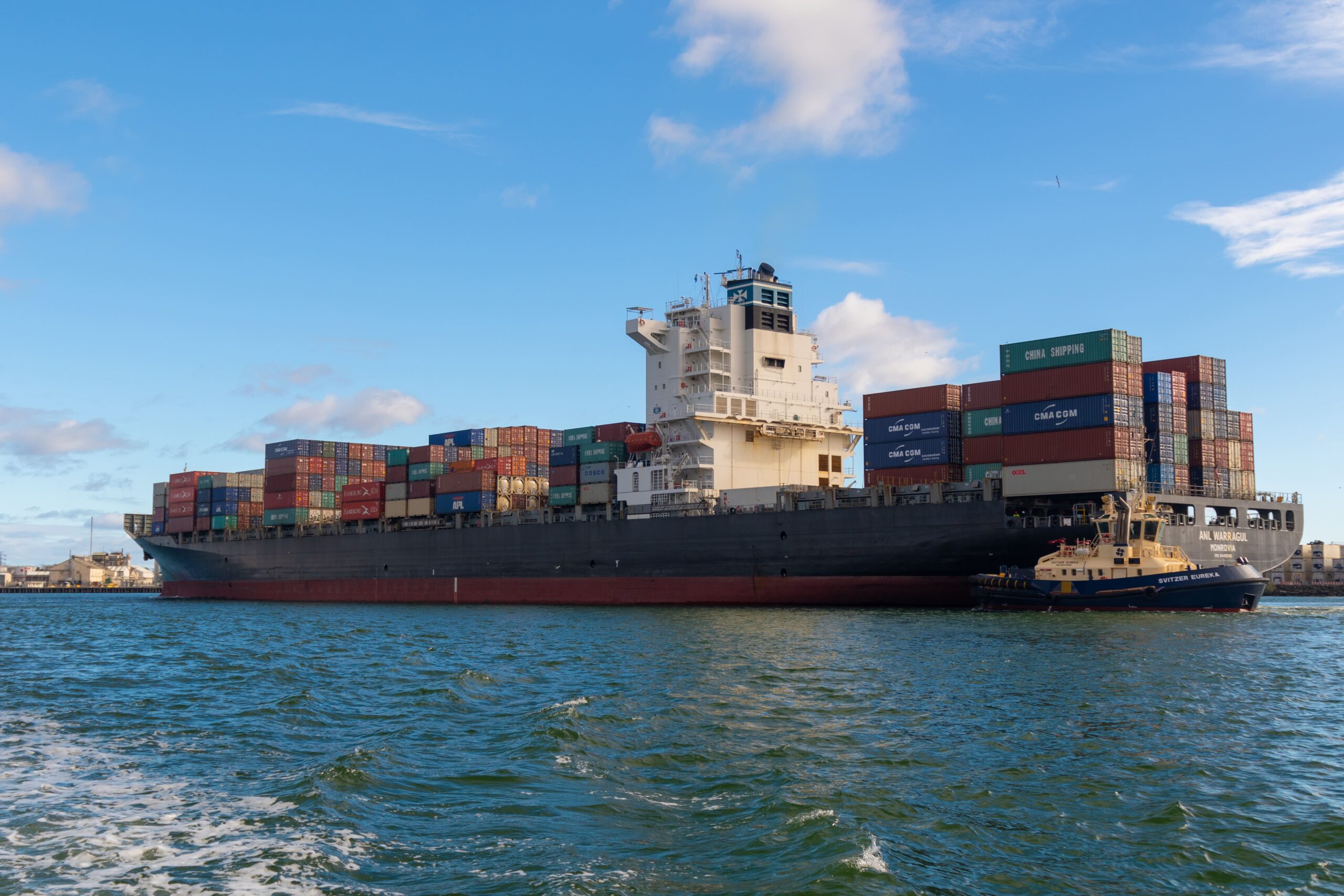 The sectors that have led Catalan exports are chemical products, which have represented 32% of total exports in Catalonia, followed by capital goods (15%) and food, beverages, and tobacco (14%).

And in national terms, Spanish exports of goods rose by 23.9% in the first quarter of 2022 compared to the same period of the previous year. It reached 89,611 million euros, a volume that represents an all-time high for this period.