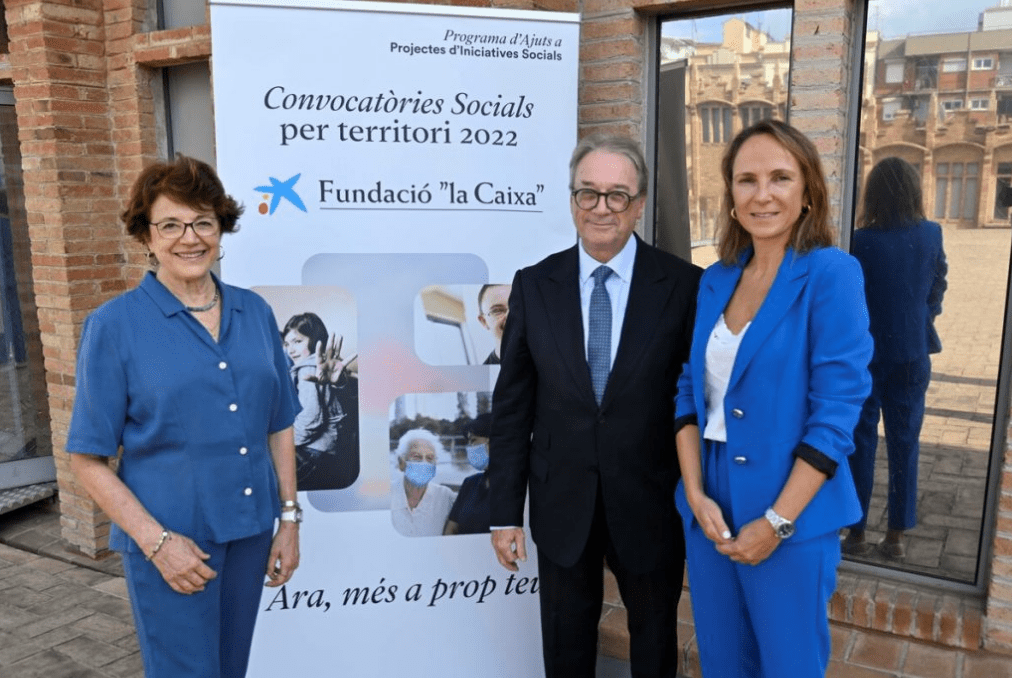 Given the current social crisis, the La Caixa Foundation has decided to increase by 42% (to 10.5 million euros) its aid to Catalan social organisations.

The social organisations that are currently fighting against poverty and working to combat social exclusion in Catalonia are completely overwhelmed due to the social crisis that is currently being experienced in Catalonia. The president of the Bureau of Third Social Sector organisations, Francina Alsina, warned of “a hardening” of the current situation in the coming months, which will be reflected in many new additions to the poverty and social exclusion pool in Catalonia.

According to Alsina, a quarter of Catalans (26% of the current population) are already in a situation of poverty and social exclusion (according to Idescat). The post-pandemic situation based on inflation and the energy crisis means that this group is “hard hit”.

The chain of current crises means that many of the social entities have reached critical limits in terms of their financial situation. Faced with this difficult situation, the La Caixa Banking Foundation has decided to increase the direct aid it grants each year to these social organisations in order to finance their action programmes and try to improve this extreme situation.

Marc Simón, Deputy Director General of the La Caixa Foundation commented, “We want to be closer than ever to organisations and people in vulnerable situations and to promote as many projects as possible that have an impact on those who need them most”.

According to Simón, the idea of La Caixa is to be a “natural strategic” ally to help tackle this overexertion and that is why this year “collaboration with the third sector will be intensified, extending the endowment and facilitating access to aid”.