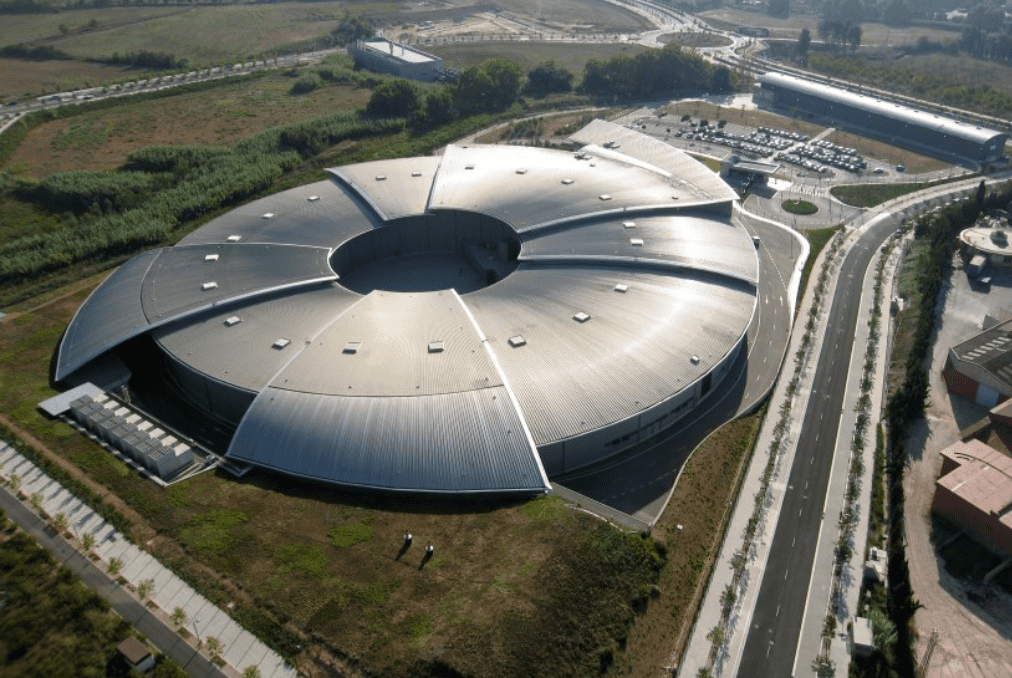 He made the visit accompanied by the Catalan Minister for Research and Universities, Joaquim Nadal, and with them was the director of the ALBA Synchrotron, Caterina Biscari. Also present during the visit were Joan Gómez, Director General of Research, Carlos Cordón, the mayor of Cerdanyola del Vallès, Javier Lafuente, the rector of the UAB, Pere Solà, the director of Parc de l’Alba and Joan Borràs, the territorial delegate of Barcelona.

Aragonès highlighted the ALBA II project as “one of Catalonia’s great scientific assets and an exceptional research tool”.

TRANSFER OF LAND FOR THE ALBA II PROJECT

At the end of the visit, the President, accompanied by the Councillor and the director of ALBA, confirmed the transfer of the adjacent land to ALBA. This land will double the current surface area of the ALBA Synchrotron.

It is an opportunity for the future development of a scientific and innovation pole in collaboration with other institutions.

The ALBA II project foresees the construction of three new extra-long beamlines to be located on the new land allocated to the project. The project will carry out the modernisation of existing scientific instruments, the development of the infrastructure to store and analyse data and the creation of a state-of-the-art instrument that will be available, from 2030 onwards, to the public and private scientific community with the aim of solving societal challenges and advancing knowledge of the world around us.