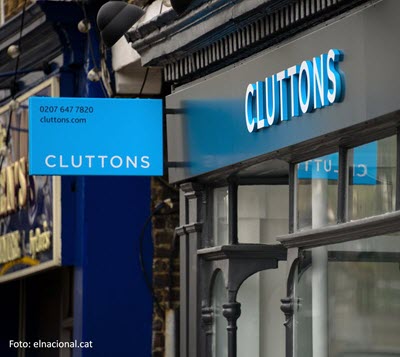 According to a report prepared by the consultancy firm Afi and published by the British Chamber of Commerce in Spain, investment of British companies in Catalonia, which entails a 4.9% of the total foreign investment, grew a 33.5%, up to €84.8M, during 2018 first quarter, if compared to 2017 same period. Between January 2013 and June 2018, Catalonia was the destination of some €1,200M.