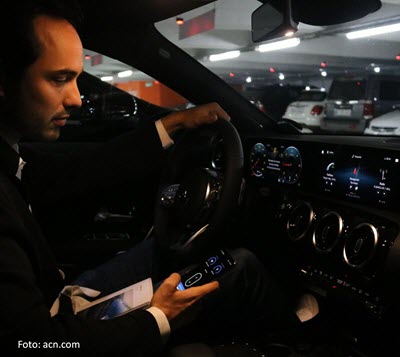 The French online car-hire start-up Virtuo has landed in Barcelona as its gateway to Spain. The company, which now operates in 14 cities, including Paris, London and Brussels, will initially have 100 vehicles in the Catalan capital. The French company has chosen the Catalan capital for its tourism potential and the potential of its car-hire market. Virtuo, founded in 2015, is based on a philosophy of eliminating bureaucracy, queues and waiting by managing the process 100% online.