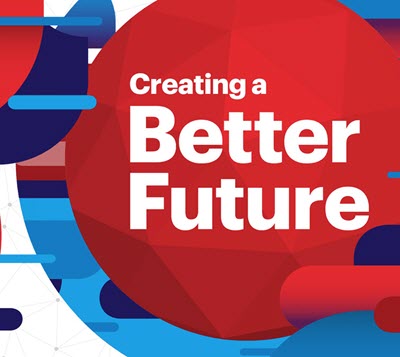 This year’s Mobile World Congress, which is being held from the 26th of February to the 1st of March is expected to bring together some 109,000 visitors from around the world; a figure similar to that of last year. The event will feature over 2,300 exhibitors and 170 international delegations, while it has been estimated that the trade fair creates some 13,000 temporary jobs, providing 471 million euros to the city. A total of 208 countries will be represented at the event.

Under the slogan Creating a Better Future, the congress will once again be the showcase for the main advances in the mobile sector and the main new items from the most important companies in the world. The participants at the most important event in the mobile communications sector will be able to attend conferences held by big names in the sector and discover the technologies, products and initiatives that will be marking the path for the industry in the coming years. Also worthy of mention are events that will be taking place at the same time as the the MWC, such as the 4 Years from Now (4YFN) and the Youth Mobile Festival (YoMo).

The aim of all these companies, which are mostly SMEs, is to make contacts and improve their networking, while gaining visibility and strengthening their brand names in order to find new investors, partners or customers. Besides companies, the MWC will also be featuring 4 Catalan technology centers accredited with the TECNIO d’ACCIÓ label: Eurecat –which will be at the Catalonia Stand and at Catalonia Drones-, The Centre for Vision by Computer (CVC), the i2CAT Foundation and the Technological Centre for Telecommunications of Catalonia (CTTC).