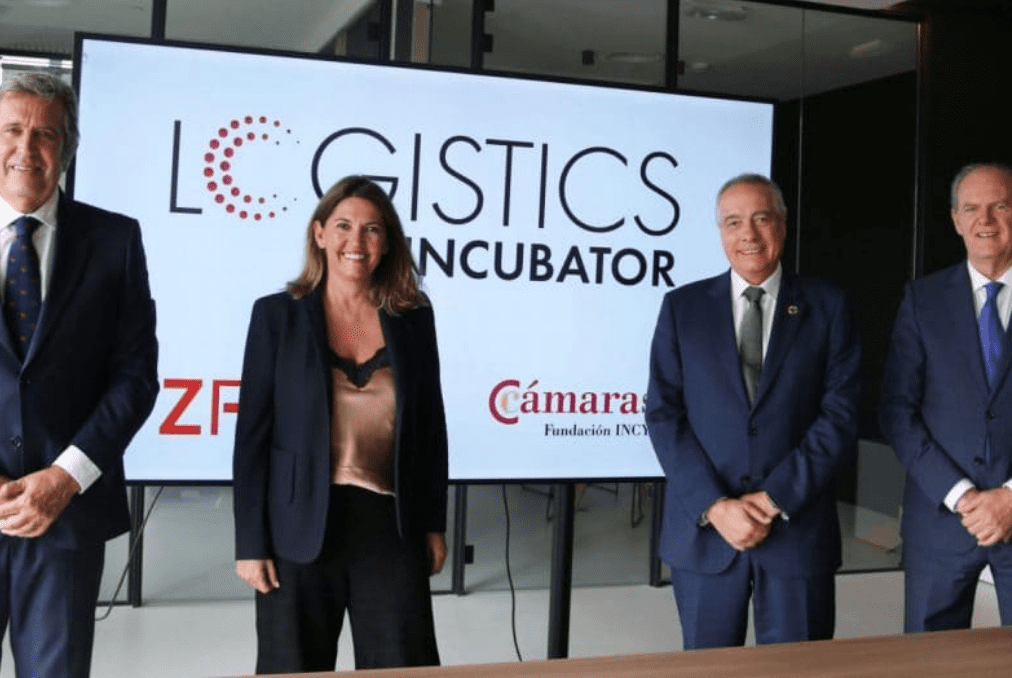 The Zona Franca Consortium of Barcelona has won a public call for grants from the Incyde Foundation of the Spanish Chambers of Commerce to set up a high-tech logistics 4.0 Incubator, which will be located in the DFactory Barcelona.

After resorting to a public call for aid from the Incyde Foundation of the Spanish Chambers of Commerce, it has allowed them to cover 50% of the two million euros of investment planned for this initiative. This project will be active towards the beginning of 2023, according to sources from the Zona Franca.

The project will cover different objectives oriented towards emerging technologies within the logistics sector. The incubator aims to improve business competitiveness, the value of new technological applications and increase economic activity in the Zona Franca de Barcelona by increasing its attractiveness. In order to optimise the different processes, it involves robotics and automated warehouses. And to optimise the processes, the big date will be used to collect all the data generated.

The incubator will enable Catalonia to prosper with competitive advantages. It will make up 29% of Spain’s logistics surface area. It has some 39,000 companies in the sector, which is why it is a key territory for boosting the sector. The main improvements will be in the efficiency and versatility of production processes, as well as the internationalisation of initiatives and the development of innovation and specialised talent.

On the other hand, the opportunities of this project are to increase the economic impact and develop greater digital competences, both in skills and knowledge to consolidate the logistics centre.

Incyde has launched 23 high-tech incubators throughout Spain. Pepe Navarro, State delegate in the Zona Franca Consortium of Barcelona, stressed the importance of this because, “it is a key moment in the development of the logistics sector”. He added that the objective is to strengthen and reinforce the role of the Zona Franca.