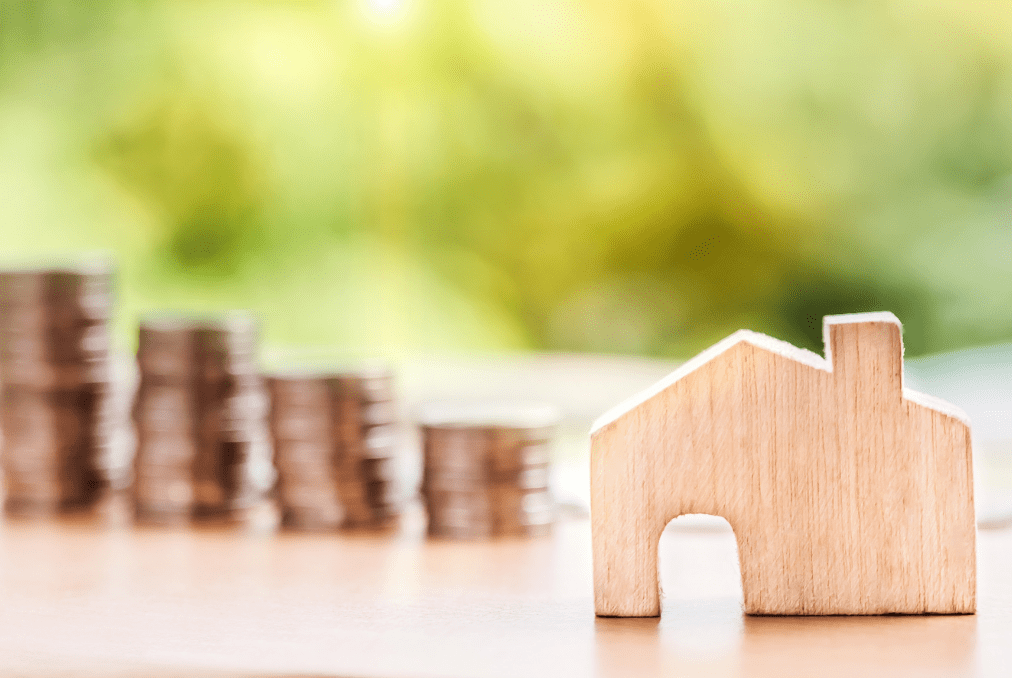 The improvement has been noticeable during the last months of the year, as in September we were 1.7 percentage points below the previous month’s 10.2%. It is worth noting that July recorded an all-time high of 10.3%.

This change in prices has been mainly influenced by the decrease in the prices of electricity, gas, clothing and footwear. On the other hand, food and non-alcoholic beverages increased.

As for the food sector, fresh vegetables and pulses have increased (+24.6%), as well as oils and fats have increased in price (+22.6%). On the other hand, the most significant increase was in sugar 36.5%.

Other categories that experienced an increase were transport (+8.3%), restaurants and hotels (+7%).

It is worth noting that the only category where prices fell was communications (-2%).

The association of small and medium-sized enterprises, Pimec, welcomed this improvement in prices in October, but warned that inflation could be reflected in other areas.

The organisation said in a statement that actions were being taken to curb the rise in electricity prices and were having an effect. But on the other hand, it remarked that this was not possible with fuel prices or the food sector.

The employers’ organisation claims that prices remain very high in all sectors, even in those that are gradually decreasing.