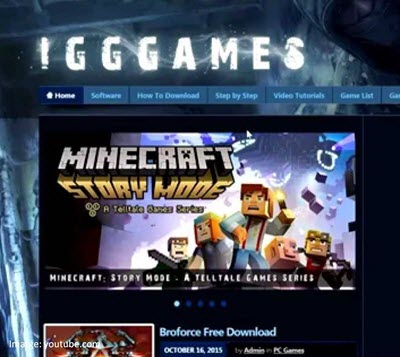 The videogame industry in Catalonia is experiencing an especially intense moment and Barcelona has become the centre of attraction for the sector. The training offer has increased in the Catalan capital and the public supports the sector, a fact shown by the success of the Barcelona Games World fair, which was held in the city last October, and which opened its doors to over 135,000 visitors and 35% more exhibitors, 17% more space (62,000 m2) and the presentation of 23 new products in the world of video games.

There are more than 120 companies in the sector in Catalonia, which accounts for 25% of those in Spain, and which account for 47% of total Spanish turnover in the sector and which directly employ 1,700 staff. Barcelona is home to numerous companies with international prestige, such as Novarama (‘Invizimals’), Digital Legends (‘Kroll’,’The Afterpulse’), Social Point (‘Dragon City’), Ubisoft (‘Assassin’s Creed’), King (‘Candy Crush’) or Zeptolab (‘Cut the Rope’), among many others. Forecasts indicate increased turnover in the sector in Catalonia of 30% per year, with up to 628 million euros anticipated for 2019.

The video game industry has established Barcelona as one of its base camps in Europe, and now one of the largest Chinese companies in the sector has chosen to do business in the Catalan capital. IGG is the second largest company in the gaming sector for mobile devices in China. It has chosen Barcelona, ​​a city with talent and with international openness, according to sources from the company itself, to become its first centre of operations on the European continent. ​​IGG will be installing a parent company in Barcelona to manage its activities in Europe.

IGG is the second largest company in the sector in China and its player community already totals almost 430 million registered users throughout the world. Last year IGG had a turnover of some 273 million euros.