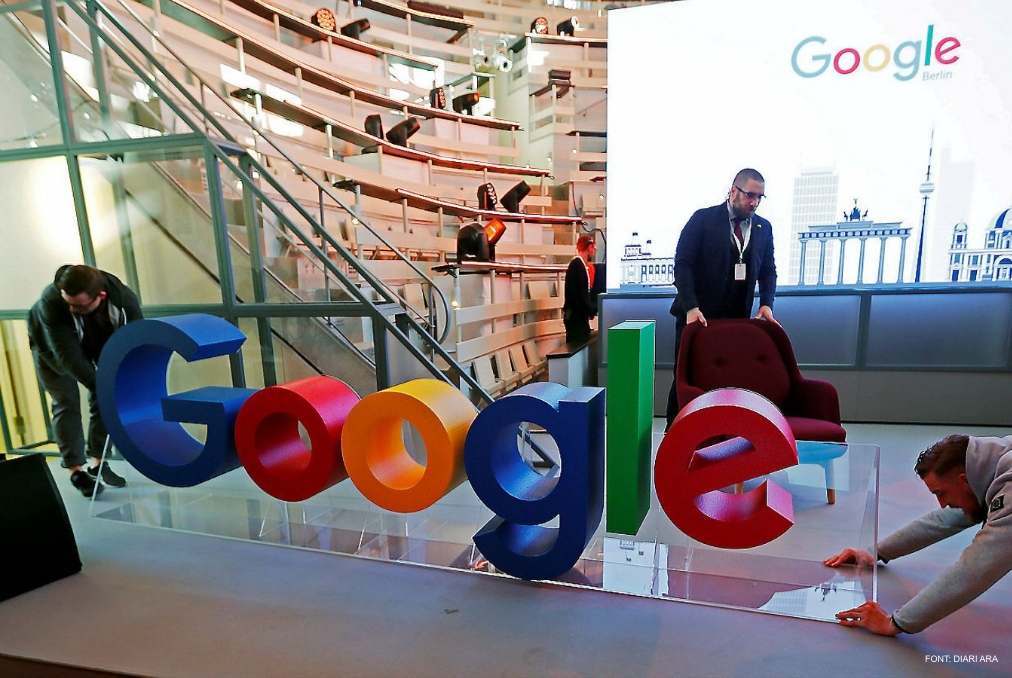 The technology giant Google is opening its first office in Barcelona in the coming weeks of March, where 40 employees will work “focused on supporting customers and partners in the region and helping them in their digital development”, according to the source Crónica Global. Specifically, the employees will be based in the Google Cloud division, which specializes in cloud services.

The offices will be located in the centre of Barcelona, in Plaça Universitat, in a coworking office space. With this step towards Barcelona, Google wants to “strengthen ties with the economic and social agents of the city’s digital ecosystem”.

The attraction of the Barcelona metropolitan area for big tech companies is indisputable. Other big tech companies such as Microsoft announced the opening of its research hub last year, Apple acquired the Catalan start-up Vilynx and Amazon has the largest logistics centre in Spain in El Prat.