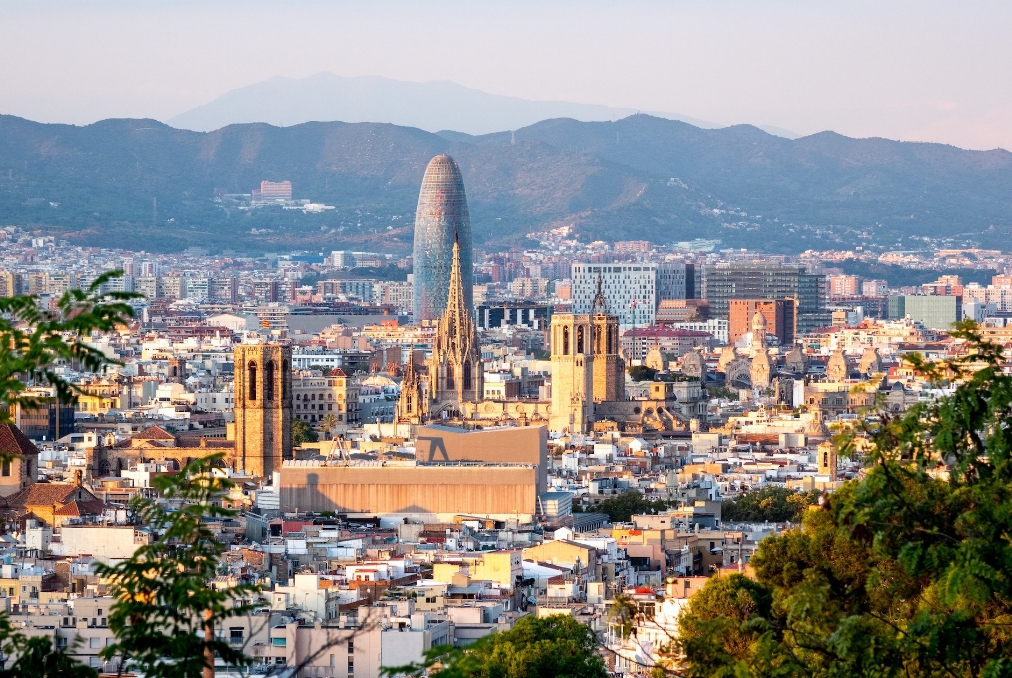 The latest European Cities and Regions of the Future 2022/23 report, published by the Financial Times group’s fDi Magazine, has ranked Barcelona as the best European city for its investor promotion strategy, ahead of Milan and Berlin. 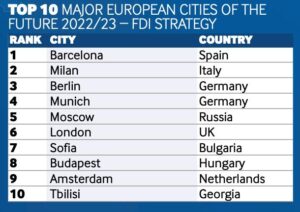 The document highlights, among other aspects, Barcelona City Council’s Barcelona Green Deal plan, “An economic plan in line with the UN’s 2030 agenda based on sustainability, equity and competitiveness, the city is moving towards achieving a circular economy. This includes attracting sustainable food and transport companies, accelerating the city’s energy transition and boosting the blue economy, which promotes the sustainability of ocean resources,” cites fDi Magazine.

The magazine also mentions the Barcelona International Welcome Desk initiative, a pioneering service in Spain that facilitates the arrival and establishment of investors, researchers and international talent.

The jury, made up of several experts in promotion, recognized the promotional strategy of the Barcelona metropolitan area, which has attracted international hubs such as Pepsico and Microsoft, the establishment of technology companies that have opened doors to the European market from Barcelona, such as Singapore Transformative Digital Customer Experience (TDCX), and the opening of logistics bases, such as Decathlon. 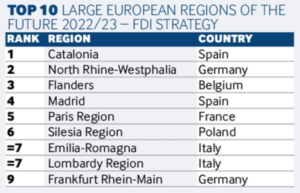 The publication also values the presence in Catalonia of higher education institutions that act “as magnets for high value-added investment” and the fact that “international technology giants, SMEs and highly specialized start-ups are attracting the best talent from around the world to the region”.

The fDi Awards will be presented on 15 March at 11:30 am, during MIPIM 2022 in Cannes, France. A ceremony in which Barcelona will be recognized and awarded as a benchmark in attracting and attracting investment.