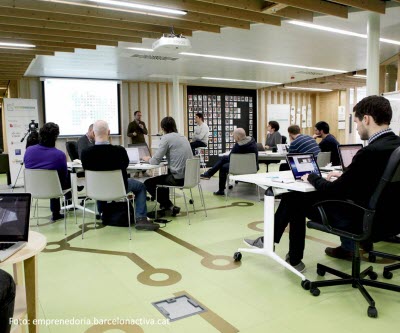 According to data published by the National Statistics Institute (INE), Catalonia led the nation in the creation of companies in February, with 2,105 new businesses, followed by Madrid (2,049) and Andalusia (1,655). This data confirms the trend seen in the report from Informa D&B, which compiles data from the Business Register. The report analyzes the creation and destruction of companies between 2011 and 2015.

Additionally, although Catalonia is second to Madrid in terms of investment over the past five years, the amount invested in the Spanish capital since 2011 has dropped more than 75%, while it has increased nearly 63% in Catalonia.