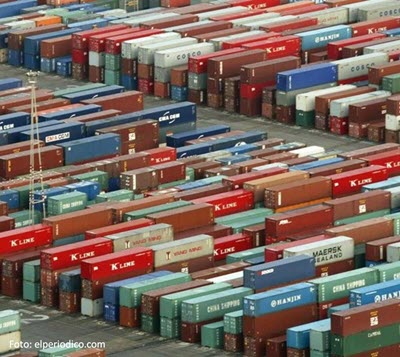 Exports in 2016 were noteworthy in sectors with high value added, like chemical products (26.1% of the total), capital goods (18.6%) and the automotive sector (15.9%). Sources from the Government of Catalonia affirmed that this positive data is the result of ongoing efforts by the Catalan business fabric, which is one of the most international in the area, fully integrated into global value chains and foreign trade flows.

The €65.142 billion in exports by Catalan companies in 2016 made up 25.6% of all sales abroad from Spain. In fact, according to data published by the Ministry of the Economy and Competitiveness, this makes Catalonia once again the region that exports the most in Spain, ahead of Valencia (11.3%), Madrid (11.1%), Andalusia (10.1%) and the Basque Country (8.5%).

Furthermore, Catalonia also saw a record number of high-technology industrial exports in 2016. According to the Statistical Institute of Catalonia (Idescat), €6.7138 billion were exported in products containing high technology, up 8.9% from the previous year.